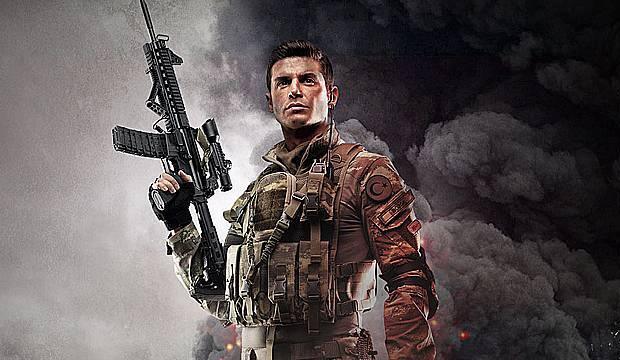 Berk Oktay, who carries his signature in impressive scenes that will not be forgotten with his role as Captain Kağan Bozok, a member of the Kılıç team in the Warrior series project, shocked his fans when he announced his farewell to the series on his account. of social media. Famous actress Berk Oktay gave an informative parting speech, claiming that she broke completely with the production of Warrior, while the second bomb was detonated giving the message that Berk Oktay was included in the cast on the official Twitter page of the Apple series. Prohibited. While Berk Oktay left the Warrior series, shaking hands with the producer of Forbidden Elma and making a transfer deal was on the media agenda, it was shared that Berk Oktay, who has turned his course to the Forbidden Elma. , which was broadcast on the same channel, will be in front of the cameras with the character of Çağatay. 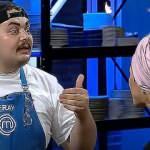 Great event in MasterChef: the team that lost the game on TV8 fought! Shouting in the studio

Berk Oktay, who announced he had decided to leave the Warrior series project on Fox TV and learned that he had joined the Forbidden Apple series with his new role, made the following statements in his farewell speech:

“Hi everyone. I decided to stay on screen for 99 episodes, to be on top, and from the first day we started filming, I worked with great devotion and with the precision of the uniform I wear, and I decided to leave our TV series Warrior, which I thought contributed to its success. As long as there are no speculative explanations about me, the reasons for this decision will remain hidden in my “break arm, stay up my sleeve” principle because of my work ethic. 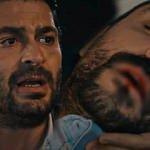 Bandit Will Not Rule the World 171st episode trailer? Shoot left while showing right: he broke the routine! 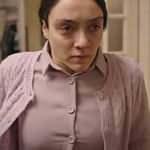 Innocent Apartment 9th episode trailer: the last straw that broke the glass! He brought out his deep pain

First of all, our screenwriter who trusts me to the end, who made the Warrior a poster of the Turkish Soldier with his pen, who created and put on me the character of Kağan Bozok, the Yellow Başbuğ Mustafa Kemal Atatürk and our Turkish soldier who followed the path of his comrades in arms, and gave us the honor of being silent with our uniform in Anıtabir. Dear Süleyman Çobanoğlu, our brother, Gül Güzelkaya and Gülizar Vatanlar, who have done great work with their stories and their pens, to the ladies, our great commander, ‘şeşe’, my brother Bülent Şevket, who has been to our side since the first day of work and made us the Kılıç team for four seasons. I have touched this work with all my fellow players who are true warriors, obviously the ‘Sword Team’, all my directors and teammates who have suffered our pain in difficult conditions and have done a great job in no time as 1 week and last but not least the biggest as we adopt our work and I would like to thank all our audience, who gave strength with their applause and welcomed them into their homes. ‘The sword is going’ .. “ 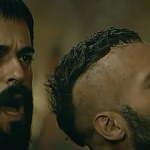 Establishment Osman 33rd episode trailer: he took a fuse from his nose! He shakes the square with his anger … 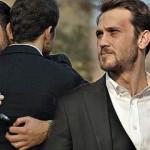 The scene that annoys the audience of Çukur! This was unexpected: he was saddened by her farewell …