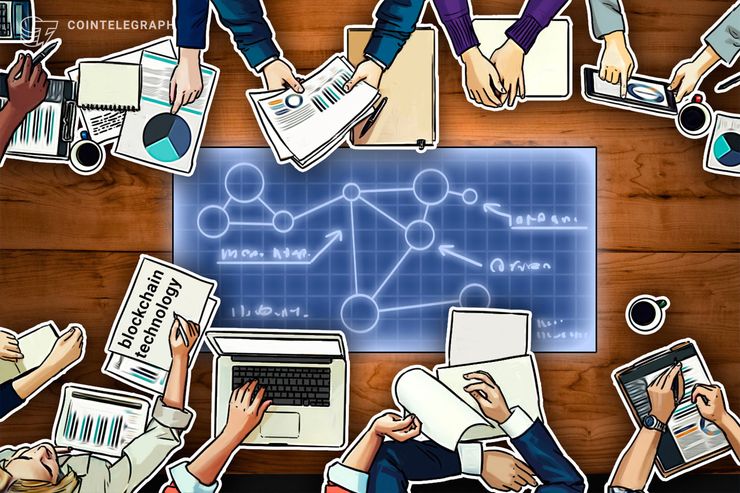 Four agencies of the state government of Vermont in the United States have formed together a working group to study blockchain technology, according to an announcement published on December 10th.

The working group will include the Office of the Attorney General, the Department for Financial Regulation (DFR), the Secretary of State and the Agency for Trade and Community Development (ACCD) and will include experts in the field between members. The group will presumably begin its work in January 2019.

The group will presumably address three key issues, including opportunities, challenges and concerns related to blockchain technology, the need for specific blockchain regulation and ways to protect customers who implement or are affected by the technology.

Attorney General Donovan said the group will allow state regulatory agencies to better understand the blockchain and to establish how to interact with "a technology that could represent a new sector of activity". Donovan added:

"In a" era of persistent data breaches, security breaches and online activities, exploring new and innovative ways to protect our data is essential, and we must strive to balance economic opportunities with consumer protection. "

During the last year, the administrations of other US states have also set up blockchain working groups. This summer, the governor of Connecticut Dannel Malloy signed the SB 443 into law, which established a blockchain working group to study technology. The body also has the task of shaping a plan for "[foster] the expansion of the blockchain industry in the state ".

The AB 2658 of California, a law that requires the establishment of a blockchain technology working group, has approved both houses of the state legislature in August, and was subsequently signed by the governor at the end of September. The bill defines blockchain as "a ledger or a chronologically secure, chronological and decentralized database".

In March, the US Federal Trade Commission (FTC) set up a blockchain working group to identify and target the fraudulent programs affecting consumer protection and FTC competition missions. The group intends to combine skills and practices on a single platform that will coordinate efforts to counter fraud in the fields related to blockchain and cryptocurrency.