“Fortnite”: the e-sports team declares that an eight-year-old is a professional 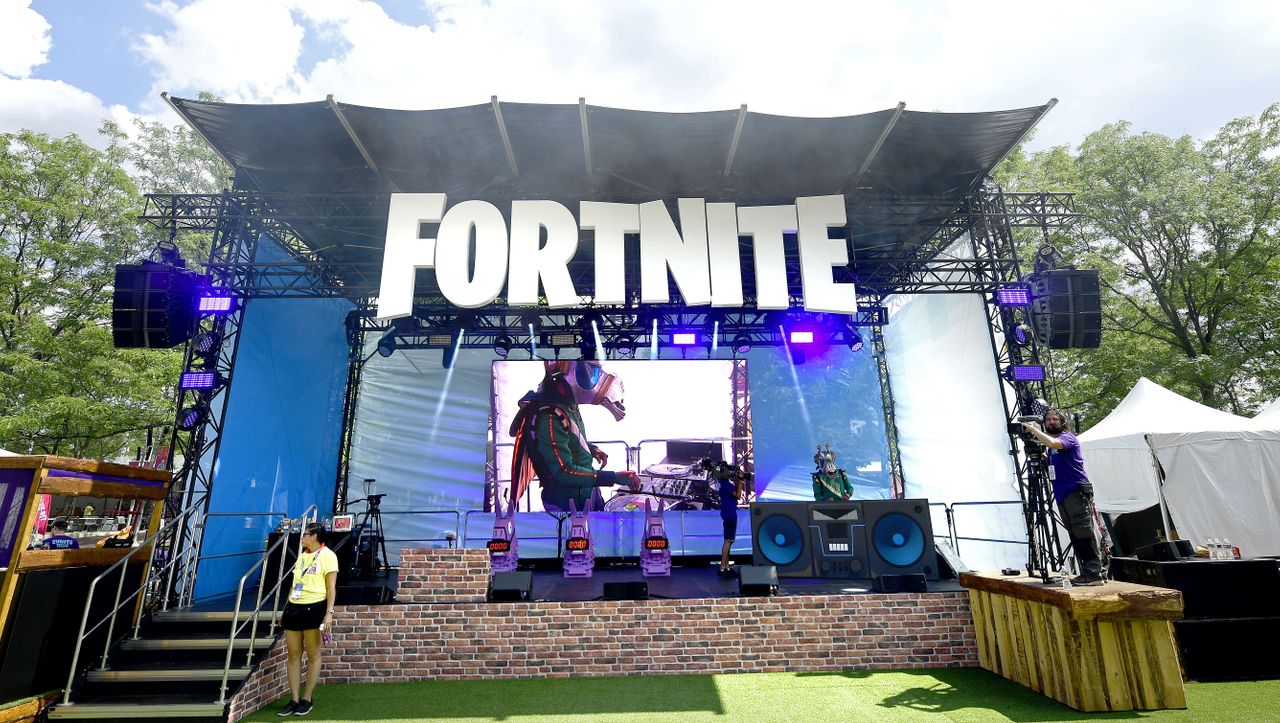 Have you ever heard the name “Team 33”? No? Ultimately, this message also shows that the organization claiming to be a Los Angeles esports club has done very well recently, at least when it comes to self-marketing. Because team 33 is making headlines around the world. A declared investment of $ 33,000 is enough to get media coverage in many countries.

According to several media reports based on a Team 33 press release, that money goes to an eight-year-old boy named Joseph Deen. Rumor has it that he will compete for Team 33 as a professional player in the online game “Fortnite”. The young talent has already been training with the team for two years, the press release suggests, from now on he would go into net battles with $ 5,000 gear and under the name “33 Gosu”.

An eight-year-old as a “Fortnite” star? What seems plausible in light of the millions of children and young people who dedicate countless hours to the action game every day, should quickly prove to be a public relations stunt, if the ad details are correct.

The “Fortnite” World Cup is only 13

Classic sports and eSports clubs actually try to attract talent as soon as possible, which repeatedly leads to discussions on topics like child labor. In the case of “Fortnite” there is also something else: for example, if you want to take part in the official “Fortnite” World Cup, where the manufacturer awards millions of cash prizes, you must be at least 13 years old. The accounts of all too young players of “Fortnite” have even been blocked.

In principle, the eight-year-old would have to keep fit for his team for several years before he can attack even the best in the world. And, as popular as “Fortnite” it still is: no one knows if more esports titles will be much more relevant in a few years.

It’s also odd that the club had Joseph Deen on the radar for two years. Because so far Team 33 has left no traces in the esports scene, according to its own information, it was only founded in November 2020 and wants to take off in 2021. So far, almost nothing speaks of Team 33 really becoming a big name on the scene.

According to the website, the team is currently looking for players for titles like “Fortnite”, “Valorant”, “League of Legends” and “Counter-Strike: Global Offensive”, and wants to impress visitors with the names of famous musicians. . The team also claims to have the support of “wealthy investors, successful entrepreneurs and some major players”. To get noticed everywhere, of course, you still needed the bizarre message about the eight-year-old.