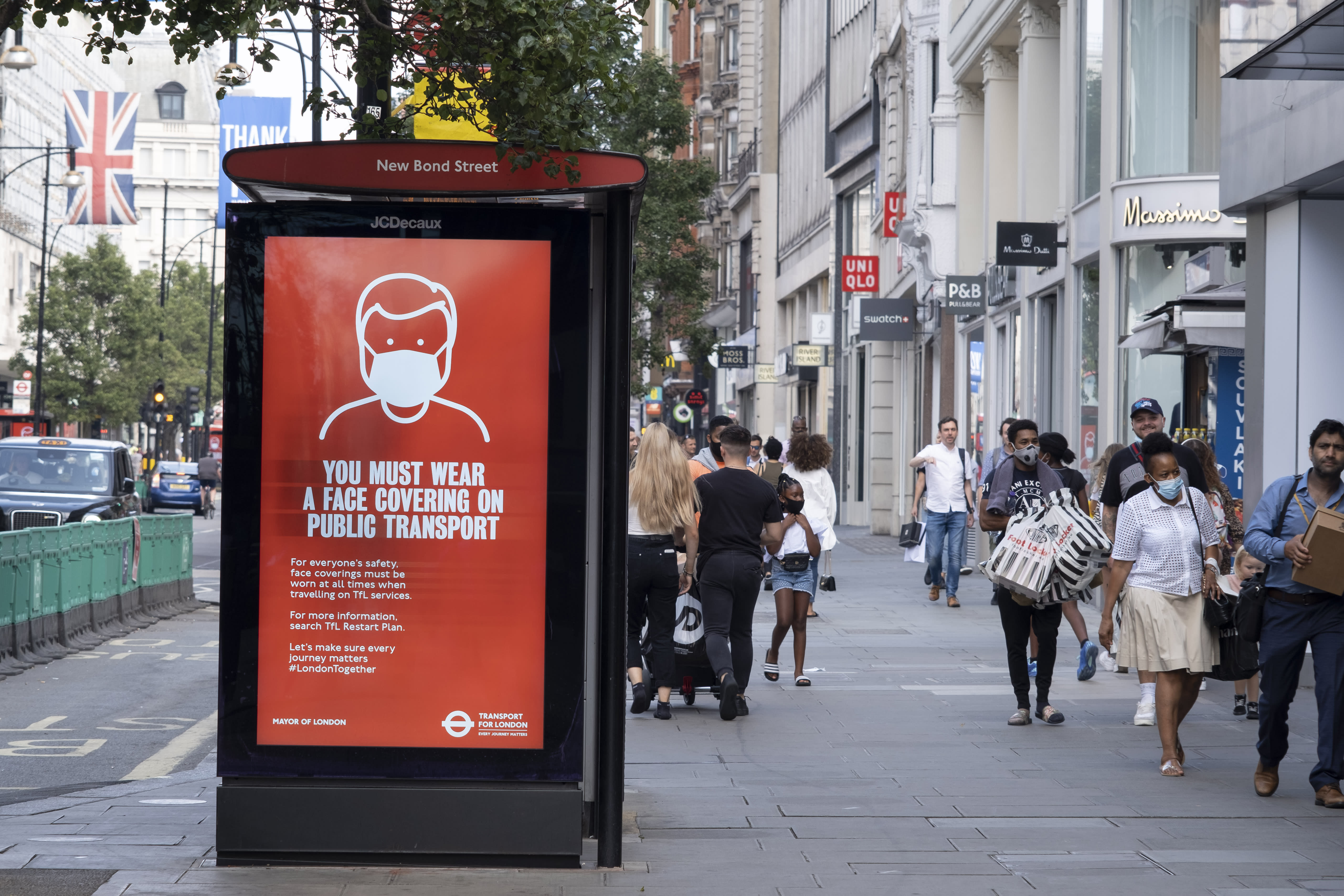 Professor Sally Davies said the figure, which hit 50,000 deaths earlier this week, could have been reduced if the government took action to eliminate obesity.

He told Times Radio: “Just look at our prime minister, who believes his weight was one of the reasons his Covid episode was pretty serious.

“We know that if we were thinner as a nation and smoked less, we would have less [Covid] morbidity and mortality. “

“We accept commercial companies that keep people from eating, drinking or smoking in an unhealthy way. But we don’t accept that we, as a nation working together, should push people and put the same effort and money into pushing people for health. We need a structural system where it is easy to be healthy. “

Boris Johnson had previously pledged to take action to tackle obesity after admitting he was “too fat” prior to his own COVID treatment.

After recovering from the disease, the prime minister announced a new anti-obesity strategy that will see the end of candy displays at the checkout counters and a ban on junk food advertising before 9pm.

But Dame Davies said the measures should have been introduced much earlier and said the lack of action had left the country and the NHS “without resilience” to the coronavirus.

“We were found wanting,” he added, “we could and should have done better. We should have maintained better the health of our audience, but [you] look at the comparisons, we also have fewer doctors per bed than in other comparable countries, fewer ICU beds, fewer ventilators.

“Our NHS has done very well, but we have left it without resilience. We needed more resilience. “

Watch: NHS chief says vaccine is unlikely to launch until 2021

Britain became the fifth country in the world to record more than 50,000 coronavirus-related deaths on Wednesday.

The UK has the highest virus-related death toll in Europe and the highest in the world behind the US, Brazil, India and Mexico.

Experts believe the overall death toll is likely to be much higher than 50,000 as the total includes only those who tested positive for the virus and does not include those who died from COVID-related symptoms after 28 days.

“This is a point that should never have been reached.”

Click here to sign up for the latest news, tips and information with our daily Catch-up newsletter