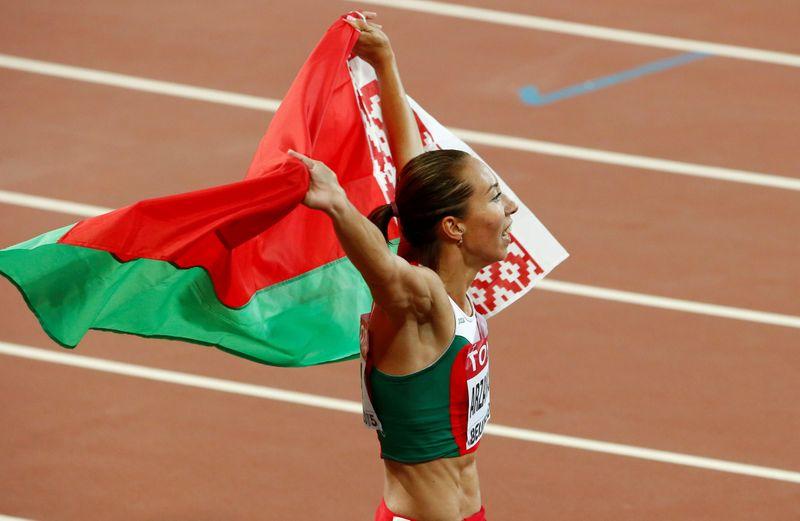 Arzamasova, who won gold at the 2015 worlds, was tested out of competition in 2019 and a World Anti-Doping Agency (WADA) laboratory reported a negative result after discovering the presence of an anabolic agent on the prohibition list.

Arzamasova, 32, was temporarily suspended in August last year and after her sample B also returned a positive test, she told the AIU that her supplements had been contaminated.

“The Disciplinary Commission … imposes a four-year ineligibility period on the athlete for the ADRV, which begins on July 29, 2019 and ends at midnight on July 28, 2023,” the AIU said in its decision.

The jury said Arzamasova “failed to establish that her ADRV was unintentional,” adding that she will have the right to appeal the decision to the Sports Arbitration Court.