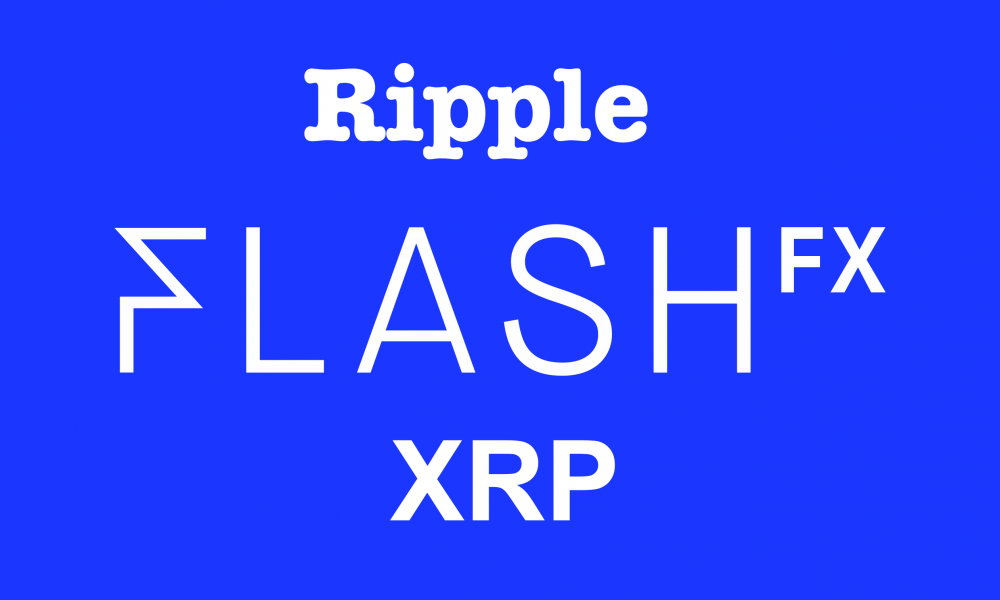 According to the new FlashFX reports, Australia will soon receive an entirely new currency exchange based on Ripple technology, with XRP being used as a liquidity source. The exchange will be able to provide transparent transactions and settlements that will be completed almost instantaneously. Furthermore, it will significantly reduce the cost of international payments.

The regular methods of sending cross-border payments have been slow and overly complex for years. As many already know, Ripple, the company behind the third largest cryptocurrency by market capitalization, XRP, has made it its goal to try and revolutionize the process.

Its products are known to be able to provide almost instant payments, with only minimal fees included. All this stems from Ripple's idea that sending money via the Internet should not be more complex than sending a regular email, and FlashFX seems to share this opinion.

FlashFX CEO Nicolas Steiger said the company is excited to be involved in improving international payments. The method of how money transactions should work has been in desperate need of change for a long time, and the moment when it will finally happen has arrived. He also stressed that the service will be an alternative to all Australians wishing to send payments more quickly and economically than traditional banks can offer at this point.

FlashFX invites others to participate

FlashFX is an Australian company focused on digital currencies and is the first company to receive a financial services license from the regulator of the country, the ASIC. Meanwhile, AUSTRAC (Australian Transaction Reports and Analysis Center) has estimated that approximately $ 50 billion of international payments are processed in Australia each year. For this reason, cooperation between banks, financial institutions and monetary services has become fundamental, but this does not mean that there is a lack of competition.

Now, it seems that FlashFX is collaborating with other monetary services to expand this ecosystem and introduce Ripple products. In this way, everyone will be connected and much more useful and practical for the Australian public. Any interested company that is interested in collaborating with FlashFX has been invited to get in touch with the company and discuss future cooperation plans and updates.