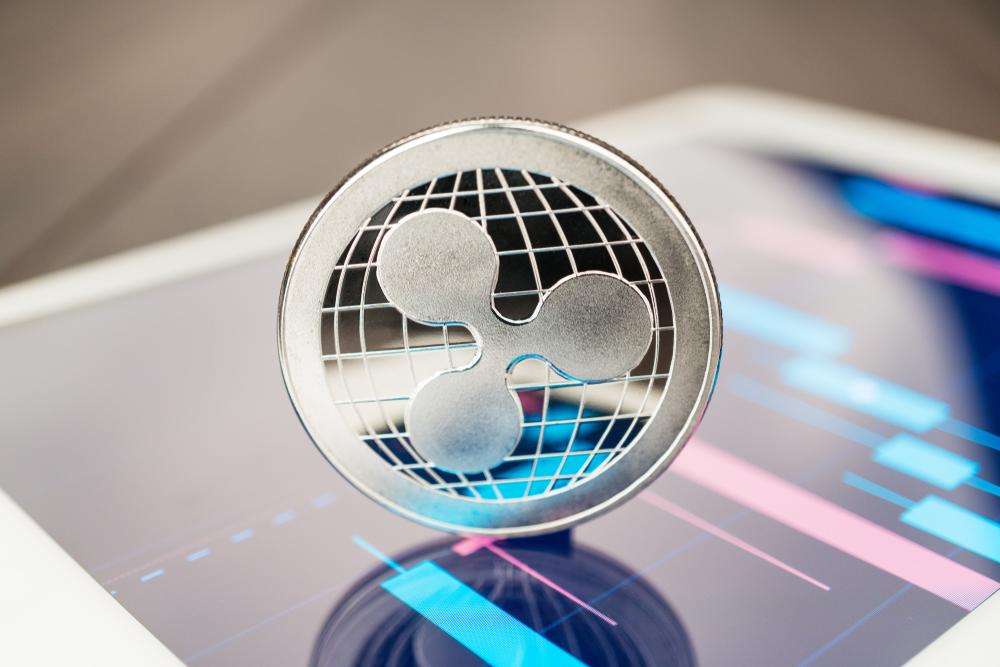 According to Philion’s publication, few resources on the XRP Ledger can be considered without trust. In fact, the proposal states that the assets on the XRP ledger except XRP are called issued currencies (IOUs). According to Philion, these assets are highly dependent on their issuer and users need to have confidence that they won’t default. Therefore, Flare’s CEO proposal aims to solve the above problem by directly using XRP and the XRP ledger.

To describe the proposal, Philion provided as an example an amount of XRP in Flare (FXRP) allocated in a collateralized debt position (CDP). The FXRP at that location can be used to issue a dollar-pegged stablecoin using Flare’s oracles. To issue the new token, called the US Dollar Flare (USF), Philion states:

The goal is therefore to issue an IC on the XRP register that represents USF in such a way that no centralized third party is relied on when trading and redeeming at Flare. IE IC USF Trustless Issue and Redemption on XRP Ledger. We call this IC, USFX.

To distribute the stablecoin, an issuer will have to complete a series of steps: open an issuing and receiving account on the XRPL, then allocate a quantity of USF to a smart contract on the Flare network. The contract will serve as an incentive for issuers to properly comply with the token distribution process and as an insurance for users. Finally, the issuer will be required to complete 6 additional steps which end in the following:

Flare’s state connector will observe the actions taken by the issuing account (of the entity) and if all the previous steps have been completed successfully the smart contract system on Flare will add the XRPL issuing address (of the entity) to the list of valid addresses.

According to Philion, to redeem the token on the XRP Ledger, a user only needs to send it to the issuing account with the Flare address to which they want to credit the funds. Then, the state connector on Flare monitors the transaction performed by the smart contract on Flare. Philion’s proposal will be key to expanding the usefulness of the network that supports Flare. In this way, it is possible to issue and tokenize stablecoins, commodities, bonds, securities and other assets.

As reported by CNF, the first DeFi protocol for Flare Networks has recently entered its testing phase. The Flare Finance project will launch a decentralized exchange called FlareX. However, the crypto community questioned the legitimacy of the project. In a Twitter post, Flare Networks said they “talked to Flare Finance” and called it an “interesting” project.