Facebook’s cryptocurrency Libra is ready for launch in 2021 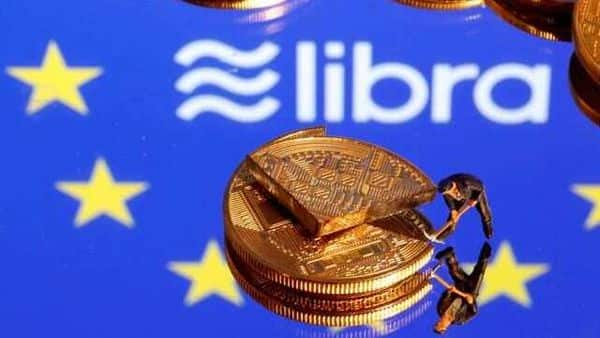 Libra could see the light and become part of Facebook’s payments ecosystem in 2021 after a longer than expected wait. However, according to a Financial Times report, Facebook’s Libra will be a different version of the initial vision of a digital composite coin and is likely to be released only in a limited format.

Libra was first announced in June 2019. While this piqued investor interest, particularly by receiving backing from household names like Mastercard and Visa, regulators were concerned about Facebook’s reach and the means. to reach them. The US Senate Banking Committee, for example, was eagerly pursuing further details about Libra, perhaps driven by Facebook’s track record in protecting user privacy. There seems to be constant concern that Facebook has too much control over user data, and expanding this realm to user financial transactions poses too great a risk for users. Regulators were wary of cryptocurrencies that threatened monetary stability and were used for money laundering. Libra, in its latest iteration, is a scaled-down version of the original dream, which may prove more palatable to regulators.

In this case, Libra will be backed by the US dollar. Theoretically, as its value is pegged, Libra should be less volatile and more predictable by design than other cryptocurrencies. Libra will be tied to an asset reserve consisting of government bonds and cash or cash equivalents to reaffirm to users that Libra can be converted to local currency when the need arises. One of Libra’s main goals is to provide people who are still bankless with access to a global currency. The idea here, just like most FinTech innovations, is to revolutionize the banking sector. However, critics believe that if Libra is pegged to the US dollar, this could mean that people outside the US would have to incur additional costs, which undermines its goal of greater financial inclusion.

Libra is currently seeking approval from the Swiss Financial Market Supervisory Authority to obtain a payment system license and operate as a payment service. The application was submitted in April 2020 and approval could come as early as January 2021. The plan appears to be to initially launch Libra in the United States and some Latin American countries.

Many of these cryptocurrency experiments are being considered. It would not be surprising if other companies decided to follow a similar path to take advantage of the shortcomings in cross-border payments in the financial system. This topic, which is only growing by the day, certainly deserves to be reviewed when relevant tax and regulatory frameworks are established.

* Thank you for signing up to our newsletter.