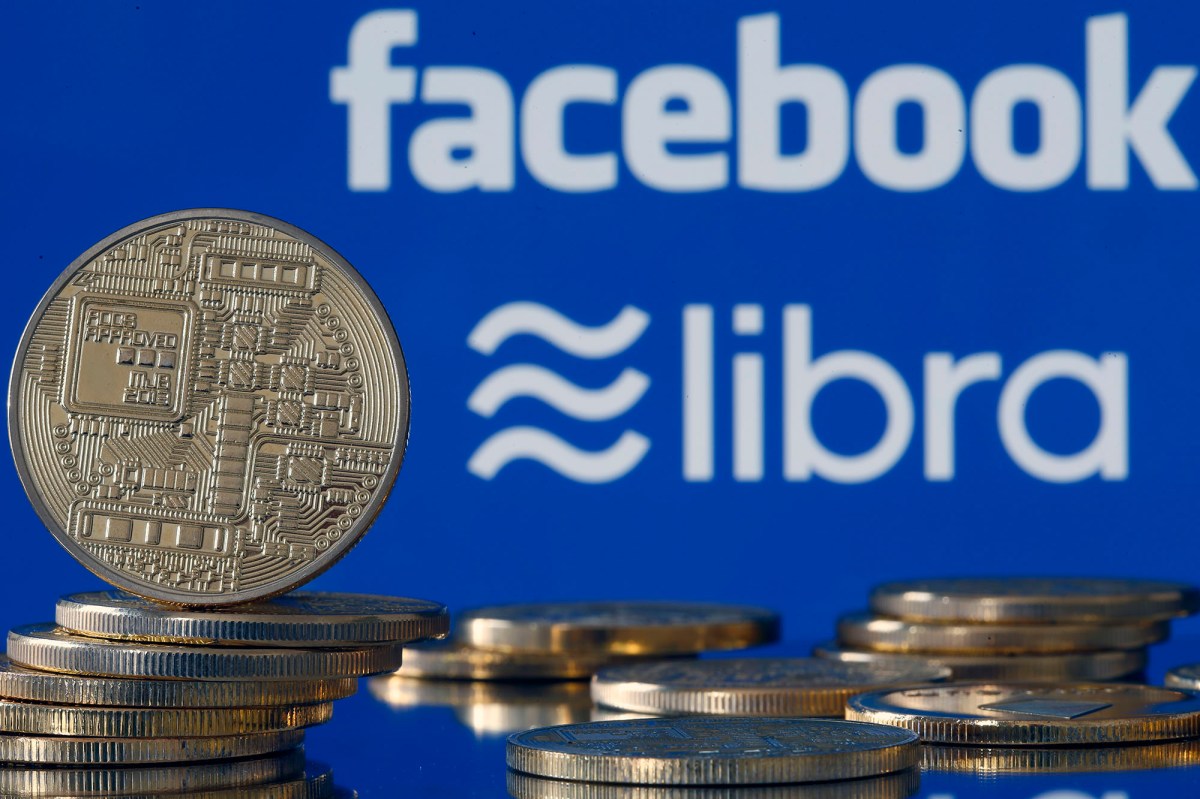 Facebook’s Libra cryptocurrency will make its debut in early 2021.

The digital token from the world’s largest social network could be launched as early as January, albeit in a reduced form, reports the Financial Times.

The Geneva-based Libra Association that will issue the stablecoin will launch a single digital currency backed one by one by the dollar, three sources said at the publication, rather than multi-currency coins.

The moves represent a major cut in the project’s ambitions and come after the project received intense political backlash, with regulators and central banks around the world raising concerns that it could upset financial stability and erode mainstream power. on money.

Stablecoins are designed to avoid the volatility typical of cryptocurrencies such as bitcoin, making them in theory more suitable for payments and money transfers.

The Libra Association, of which Facebook is one of 27 members, is seeking the green light from the Swiss market watchdog to issue a series of stablecoins backed by single traditional currencies, as well as a token based on the currency-pegged stablecoins.

Facebook first announced plans to create its first cryptocurrency in June 2017, promising to make digital money more attractive to everyday users by linking coins to real assets, including short-term government bonds. term. Consumers would be able to use e-coins to shop around the world or send money to friends and family, without associating it with their identity, Facebook said at the time.

The upcoming launch of Libra comes as bitcoin, the most popular cryptocurrency, which recently hit over 19,000 for the first time since 2017. Bitcoin is currently trading just over $ 16,900.