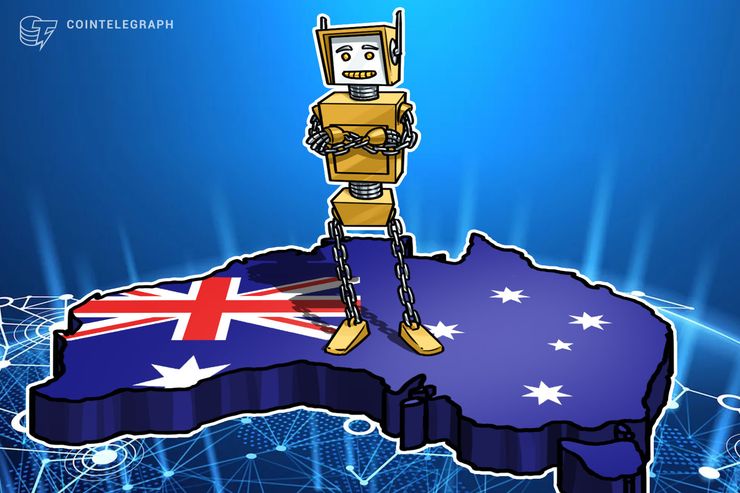 The Australian Securities Exchange (ASX) announced that it will delay its transition to use blockchain for stock transactions within six months, the Sydney Morning Herald reports on September 4.

As Cointelegraph has already reported, ASX has worked to implement the blockchain from December 2017 to replace its current system for the processing of equity transactions.

According to the Sydney Morning Herald, the decision to delay the move comes when exchange plans spend more time developing and testing users. The migration launch date was moved from the fourth quarter of 2020 to March-April 2021: the testing plans and mandatory industrial accreditation were postponed within the same time span.

ASX first took the decision to replace the electronic sub-registration system of Clearing House (CHESS) on the main Australian stock exchange after two years of testing the possibilities of generalized accounting (DLT) technologies, of which blockchain is a form.

In addition to ASX's plans, major initiatives are underway in Australia to integrate blockchain in the financial and government sectors. This July, IBM signed a $ 1 billion Australian ($ 740 million) five-year agreement with the Australian government to use blockchain and other new technologies to improve security and data automation across all federal departments, including defense and home affairs.

At the beginning of this month, the World Bank and the largest bank in the country, the Commonwealth Bank of Australia (CBA), issued a public loan exclusively through blockchain technology.