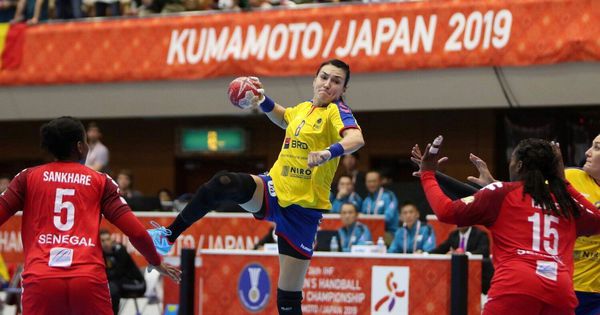 Norway starts as the favorite to win the trophy. The Nordics have won the largest number of European championships in history, 7, while the last edition, held in 2018, was won by France. For Romania, the best performance at the European Championships is in 3rd place in 2010, in the finals of the tournament hosted by Denmark and Norway.

Sportsbook Unibet sees Norway as the trophy favorite this year, giving them a 2.30 chance to win the trophy. Nordics have a slightly higher elevation than Betano, of 3.00, while France is seen as the second favorite, with a share of 5.00. The podium ends with Denmark, 12.00. Among the odds offered to Norway by the two bookmakers is the one proposed by Efortuna, 2.50. In 2nd place at the top of the favorites is Russia (4.50), while France closes the podium (5.00).

If we look closely at Romania’s group, the favorite to win is Denmark, Betano offering an odd of 1.07, while Romania has a huge odd – 9.00.

The team of Romania for the European handball championship

Nicusor Dan announced the first two people he fired. Both were brought by Gabriela Firea