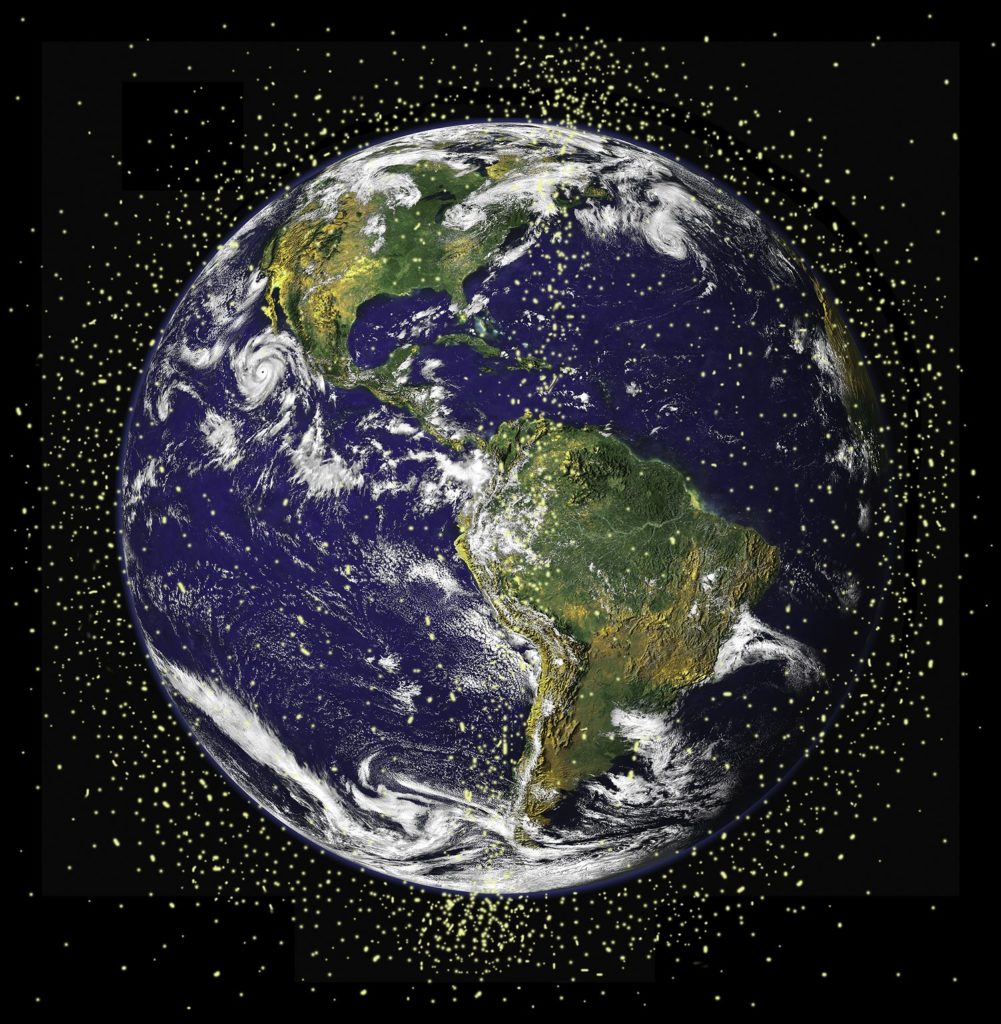 BERLIN (AP) – The European Space Agency says it is signing an 86 million euro (102 million dollars) contract with a Swiss start-up to bring a large chunk of orbital junk back to Earth.

The agency said Thursday the deal with ClearSpace SA will lead to the “first active debris removal mission” in 2025, in which a bespoke spacecraft will capture and drop part of a rocket once used to transport a satellite into orbit.

Experts have long warned that hundreds of thousands of space fragments surrounding the planet, including an astronaut’s lost mirror, pose a threat to functioning satellites and even the International Space Station. Several teams are working on how to address the problem.

The object removed from orbit is a so-called Vespa payload adapter that was used to hold and then release a satellite in 2013. It weighs around 112 kilograms (247 lbs).