Europe is a leader in the adoption of blockchains 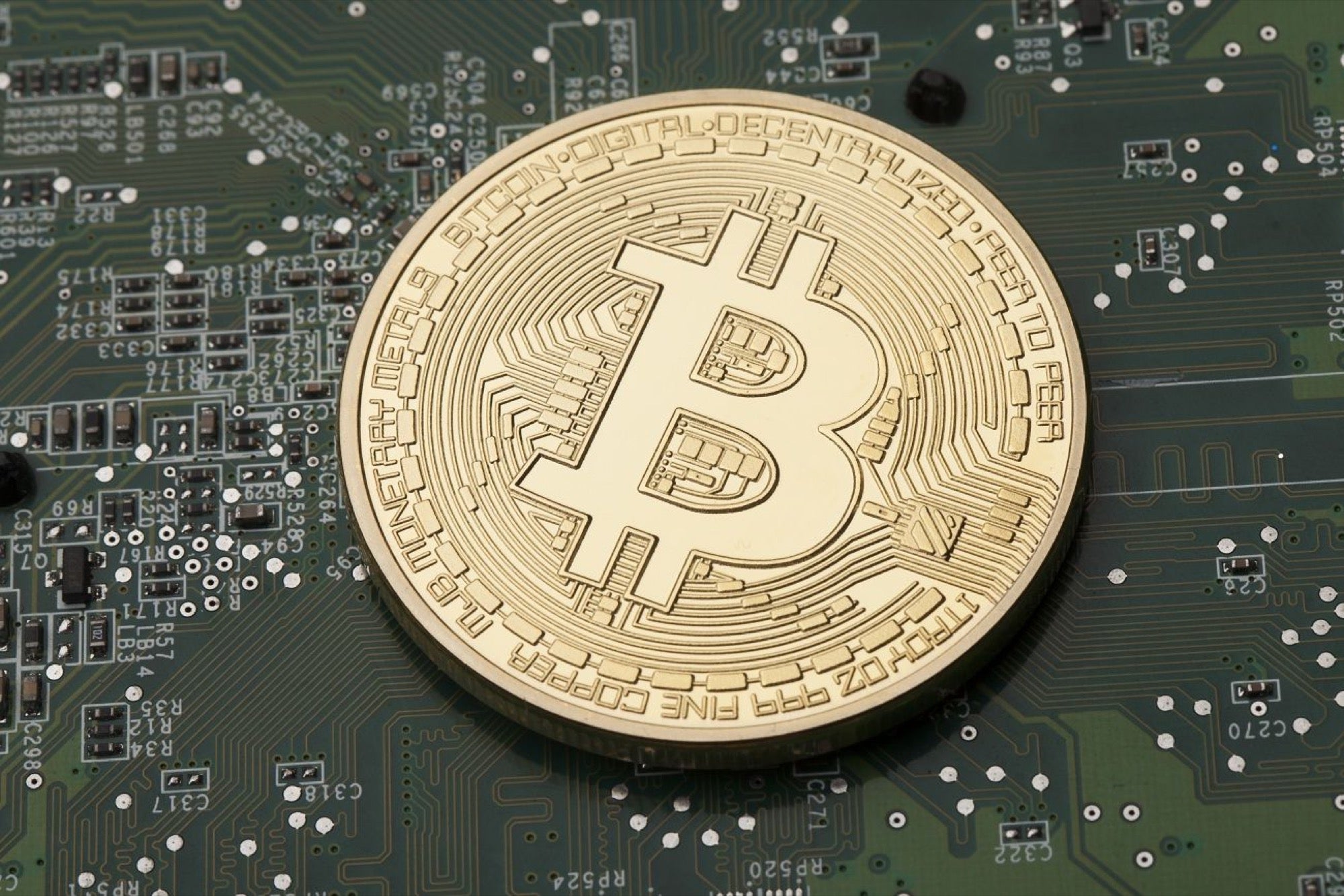 Europe has so far surpassed the United States and Asia in adopting the disruptive technology of the distributed register.

These days, blockchain technology is spreading like a virus. During the year 2018, the demand for industry-specific professionals has increased incredibly rapidly. The number of active Bitcoin miners is in an endless spiral and dozens of the world's largest companies are wetting their feet as they prepare to dive deep into space, all independently of the recent market downturn.

Related: Because London is becoming a global Blockchain hub

The world of digital decentralization is exploding like never before. To be well prepared for this cryptographic revolution, 22 European nations have formed a partnership for the exchange of experiences related to the blockchain in April of this year. In recent decades, companies based in the United States have often eclipsed European companies with ease, as far as the adoption of technology is concerned. This time it could be the turn of Europe to take global leadership.

As of 2017, almost all banks in the world were interested in implementing blockchain technology. Recent developments have shown that this curiosity is not only based on theoretical considerations, but has already been adapted to practice. On 3 July, the We.Trade blockchain platform, managed by IBM, conducted the first real-time transactions between several large European banking institutions.

In addition to the participants in We.Trade Santander, UniCredit and Deutsche Bank, there are also a handful of other European banks, such as UBS and ING, which are currently engaged in various international blockchain consortia, all aimed at making the commercial financial sector evolve. $ 10 trillion. In detail, the assemblies are exploring the potential of distributed ledger technology, in order to minimize fraud cases, accounting efforts and document delivery times. In addition, some agendas also include the search for smart contracts, which could greatly improve cross-border trade and potentially renew the supply chain industry.

However, banks are not the only financial entities that have shown interest in getting their piece of cake. As stated by several industry experts, such as Professor Stephen McKeon of the University of Oregon, security tokens could upset venture capital in the near future. These digital units can represent ownership in any type of financial activity, most commonly actions and bonds. European equity markets appear to be particularly interested in the construction of tokenised securities exchanges. The main stock exchanges in Malta, Gibraltar and Switzerland previously announced that they are working on their own security platforms, while the foreign stock markets remain mostly tempered until now.

Related: Entrepreneurs are flocking to Europe to open cryptocurrency activities

While insurance has been around for several centuries, the industry has often failed to incorporate recent technological advances into their day-to-day activities. This time, it seems that company representatives are trying to establish themselves as pioneers of blockchain technology. In November 2017, the German company Allianz, one of the largest insurance companies in the world, has revealed that it has successfully developed a prototype for the captive insurance market that is powered by blockchain technology. Less than 10 months later, Allianz announced that it was testing a native cryptocurrency called the "token Allianz", which will be used to move money internally.

Thanks to its mandatory transparency, reliability and even more advanced techniques such as smart contracts, cutting-edge technology is perfectly suited to the needs of the insurance industry. Other important players outside of Europe, such as the People & # 39; s Insurance Company of China and MetLife, are also conducting various tests that include automated payments when the terms of a complaint are met.

However, recent research by S & P Global Market Intelligence has concluded that European insurers far outweigh their Asian and US competitors. According to the study, almost 50% of all insurance behemoths that speak publicly of the distributed ledger technology reside on the European continent, despite the largest number of US companies.

In July 2018, the European Parliament's political department for economic, scientific and quality of life policies published a report on competition issues in the field of financial technology. The report cites cryptocurrencies could potentially destroy the entire financial sector and perhaps even replace traditional legal currencies. While the report sheds light on a potential digital currency as an extension of the euro, it does not indicate any interest in a native cryptographic currency.

Nevertheless, the European Central Bank made it clear that it is not currently working on a digital euro. In an open letter to a member of the European Parliament on 12 September, ECB President Mario Draghi explained that "technologies that could potentially be used to issue a digital currency of the central bank […] they have not yet been thoroughly tested and require substantial further development before they can be used in a central bank context. "

The world outside the euro looks different. Sweden, for example, is working on "e-krona", which is based on the popular IOTA cryptocurrency and expects to be an official means of exchange. Switzerland can be considered another leading example for the adoption of blockchains in Europe, as the country offers a single anti-blockchain legislation and occasionally accepts Bitcoin for official payments.

Related: Thanks to the Blockchain technology, the entrepreneurial spirit in France has never been stronger

What the future holds

The studies carried out in mid-2017 showed that Europe and Asia took over the global command of blockchain innovation and, so far, it seems that Europe has managed to defend its leading position in the last 16 months. A survey conducted by the Dutch bank NG recently revealed that Europeans are generally more interested in cryptocurrencies than US citizens. However, regardless of recent progress, there are still many obstacles to overcome before the distributed registers reach a truly large share of all companies.

Christopher Pissarides, Nobel Prize winner for 2010, believes that asset-supported stablecoin could greatly accelerate the use of cryptocurrencies as a form of payment. Pissarides, who is working on a cryptocurrency with diamonds supported by his Hello Diamonds project, told me in an interview that "blockchain technology has the potential to disrupt the current financial system, but is still mainly used for speculation, volatility and bringing stability, we now have the financial instrument needed to replace the archaic payment systems in place today ".