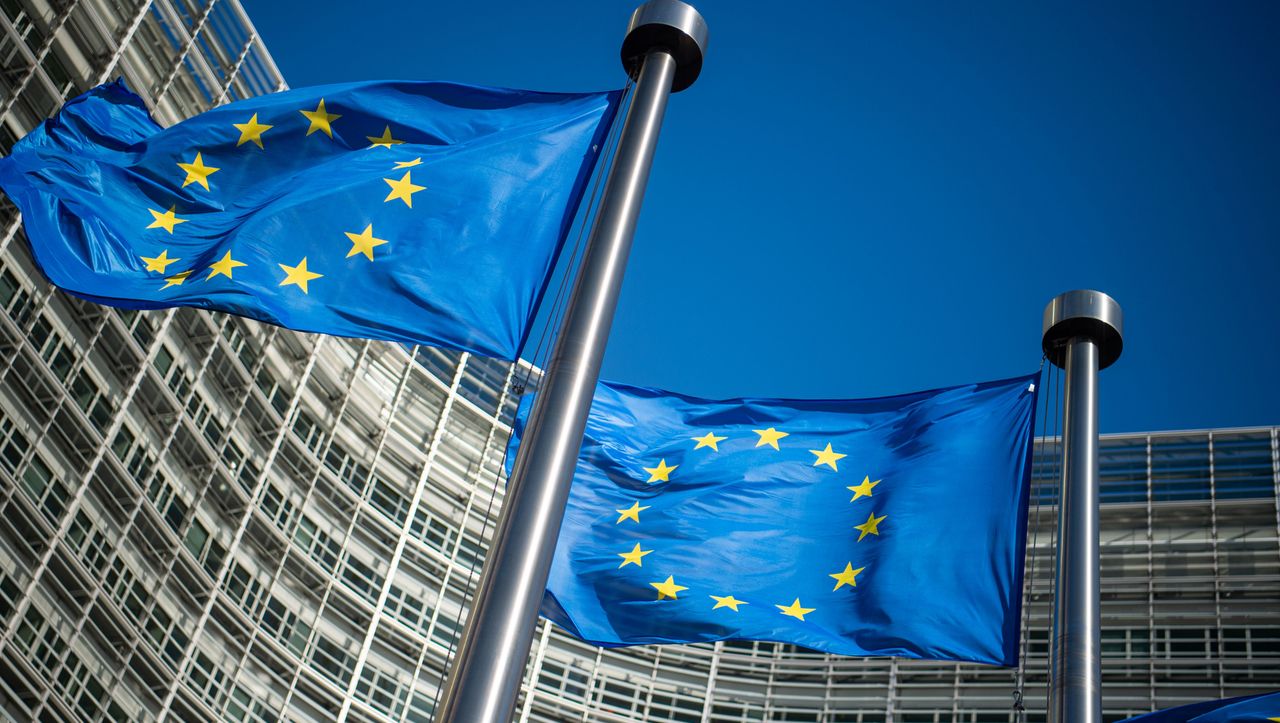 The long-term budget and the Crown package of the European Union have been discussed at length. Financial plans are now in place, but still require approval from all EU countries. The vote is scheduled for Monday afternoon. A conflict with Poland and Hungary is already becoming evident in advance.

Both states have spoken out in the past against the mechanism provided for the rule of law. This provides that EU funds can be reduced in case of certain violations of the rule of law. Shortly before the vote, Hungary again clearly positioned itself against.

Budapest will veto the EU budget for the years 2021 to 2027 and the Corona reconstruction fund, a government spokesman for the Reuters news agency said. He then confirmed the corresponding media reports that the veto could be expected. Other EU members should change course, the spokesman said.

Most EU countries want to link payments from EU pots to rule of law characteristics, such as the independence of the courts and the media. The right-wing nationalist Hungarian government rejects it. Prime Minister Viktor Orbán has been accused for years of undermining basic democratic principles. Orbán has repeatedly denied the allegations and accuses Brussels of double standards.

Poland is also repeatedly criticized for conflicts with the rule of law. Justice Minister Zbigniew Ziobro said he was convinced that his government would also use its veto power. Europe is in an important phase and Poland can demonstrate that it does not want to limit its sovereignty.

“If the EU wants to break the treaties, if the agreements that have been made at the top of the heads of government are not maintained, Poland will not give its consent to the adoption of the budget”, said the head of the Polish government chancellery. , Michal Dworczyk, the radio station RMF .FM. From a Polish point of view, the envisaged mechanism means “completely arbitrary decisions by EU officials and politicians who take certain countries and give preference to others”. Polish Prime Minister Mateusz Morawiecki and the chairman of the national conservative ruling PiS party, Deputy Prime Minister Jarosław Kaczyński, had previously indicated a possible veto on the EU budget.

How to proceed after a block is unclear

EU member states agreed on the historic financial package in the summer: € 750 billion for the Corona Development Fund and another € 1.1 trillion for the EU budget in the medium term. Weeks of negotiations with the European Parliament followed. It is extremely unlikely in Brussels that the overall package will be dissolved again to satisfy the wishes of Poland and Hungary, not least because the European Parliament and several Member States have stressed that they will not accept a budget without an effective rule of law mechanism.

It is not clear how things will go after a blockade in Hungary and Poland. “Then we will go back to the crisis,” a senior EU diplomat said Monday morning. There are already talks behind the scenes, but it is still open how to deal with this situation.

First of all, the Council of Member States will inform the European Parliament in writing that it essentially agrees with the draft budget, “even if held hostage by one or two States”. Then there will be talks with Chancellor Angela Merkel, EU Commission President Ursula von der Leyen and EU Council President Charles Michel. Heads of state and government may also be addressing the issue in their video conference on Thursday.