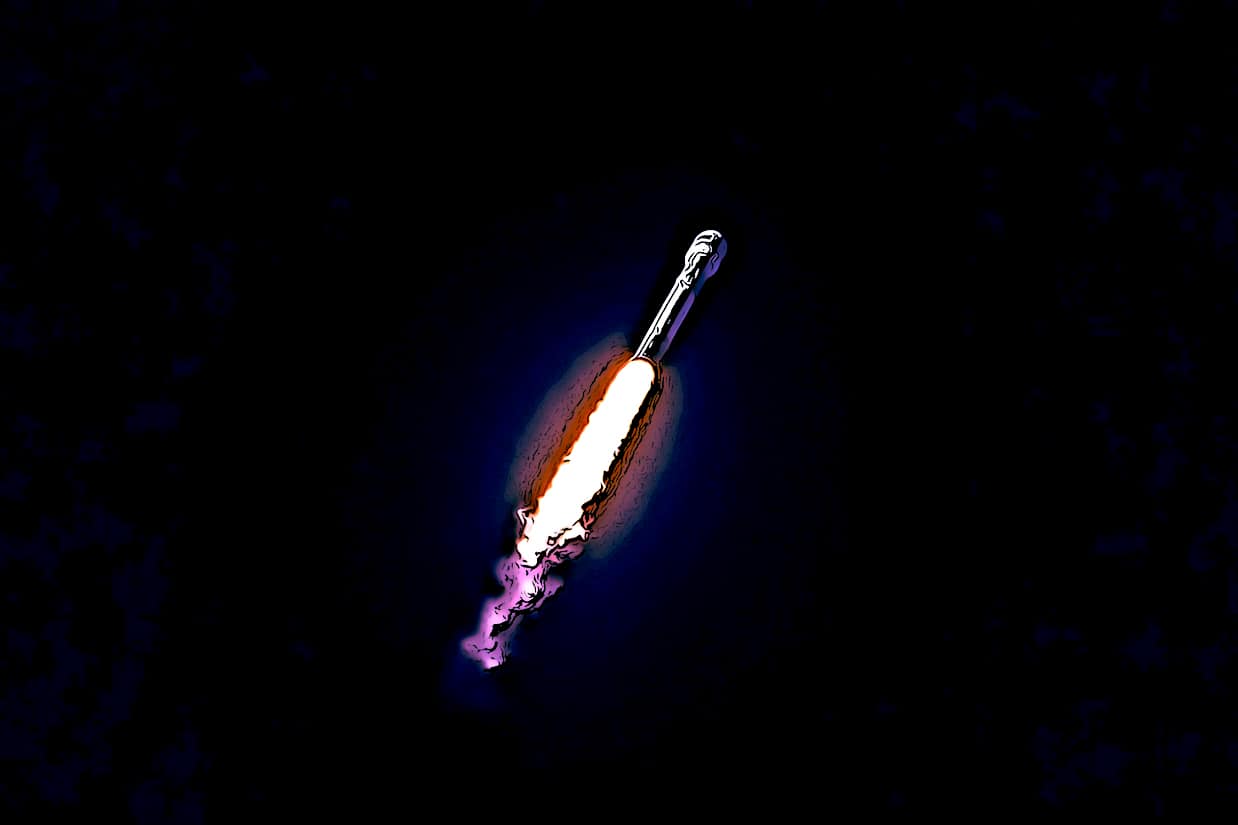 Although the outlook seemed uncertain until the last few hours, Ethereum 2.0 is now cleared for launch next week after raising 524,288 in ETH worth over $ 300 million from over 16,300 participants.

A tweet from blockchain researcher Justin Drake announced that the platform’s genesis block on the Beacon Chain will launch on December 1st at 12:00 UTC (20:00 HKT and 7:00 EST).

The genesis block is now set 🙂

The Beacon Chain, the first phase of the process, can be thought of as a transition blockchain that will allow asset staking and the early stages of migration.

As of yesterday, the tally stood at 636,512 ETH, equivalent to about $ 385 million, from just over 16,000 participants – or validators, in blockchain jargon. According to BeaconScan, two accounts were responsible for just over 10% of deposits, with the majority arriving during the last four to six hours of the campaign.

Lender DeFi Celsius Network reportedly provided 25,000 ETH, equivalent to around $ 15 million, during the initial phase of the Ethereum 2.0 campaign to make sure it made its mark.

“The 25,000 ETH contributed to the Ethereum proof-of-stake network will generate another source of return for our community,” said Alex Mashinsky, CEO and founder of Celsius Network. CoinTelegraph. “Ethereum 2.0 will scale everything 100 times faster than it is now. The ability to move Ethereum from a proof-of-work to a proof-of-stake network will open up a world of new ideas and opportunities that couldn’t be reached before due to scalability issues. “

As a result of this snowball effect, Ethereum saw a price increase of more than 10% between Monday and Tuesday this week, surpassing US $ 600 for the first time in two years.

Why is Ethereum 2.0 important?

The move from Ethereum to Ethereum 2.0 will represent a fundamental change in the way the mega blockchain platform operates, abandoning the proof of work, which validates tokens and therefore transactions on the chain through an increasingly difficult algorithm, and instead adopting the proof of stake, which uses tokens locked in the network for validation. Your validation power on the network will now be directly tied to the number of tokens you have.

The need to switch to an alternative for PoW stems from the fact that it is a compute-intensive process, which limits the number of transactions per second that the platform can process. With last summer’s DeFi craze, the Ethereum network became extremely congested as it simply failed to cope with the huge surge in demand and resulted in high tariffs for gas usage. Given the compute intensity of PoW blockchains, Ethereum and other PoW blockchains are also known as energy, with mining farms having to migrate to areas with cheap (and often, but not always, dirty) electricity to stay in business.

See related article: Will Ethereum 2.0 be the iPhone moment of the blockchain?

That said, PoS is also not a perfect solution. As previously explained by Forkast.News: “The rich can obviously afford to stake a larger amount of tokens and thus gain more control of the network and earn more commissions. However, thanks to the selection methods mentioned above, PoS systems are less susceptible to centralization than a PoW blockchain where a few entities control most of the mining power. “

Why did Etherum 2.0 have a slow start?

During the early days of Ethereum 2.0 crowdfunding, the reception was tepid at best. Surveys at the time showed that people did not have much interest in the project due to the high investment threshold and cost of staking.

Are you planning to make a deposit of 32 ETH by November 24th?

As discussed in our Current Forkast newsletter this week, if you were to think of staking as an investment, the terms provided by Ethereum 2.0 are not exactly competitive. Indeed, the staking in question is equivalent to a two-year term deposit with a yield of 6%. While these terms may seem favorable compared to the interest offered by a traditional bank, the earnings offered by Ethereum 2.0 are miniscule compared to the returns offered by many DeFi platforms, which start at 50% to 60% for the most conservative projects and end at 200%. .

Then there is the question of whether we still need Ethereum. The market in 2020 and beyond is a notably different place than it was in 2015 when Ethereum was first launched, an era where programmable money – the ability to apply smart contracts to tokens – didn’t really exist.

Ethereum was revolutionary for its time. But in 2020, there are a plethora of viable alternatives to Ethereum and Ethereum 2.0, from Stellar and Solana to TRON and NEO. Will the so-called “Ethereum killers” be successful one day? Competition from Ethereum and ETH 2.0 is growing. Maybe that’s why the crowd wasn’t overly enthusiastic about Ethereum’s crowdfunding campaign – and why it took last-minute whale intervention to save it.