Enter the extreme climate of the exoplanet K2-141b 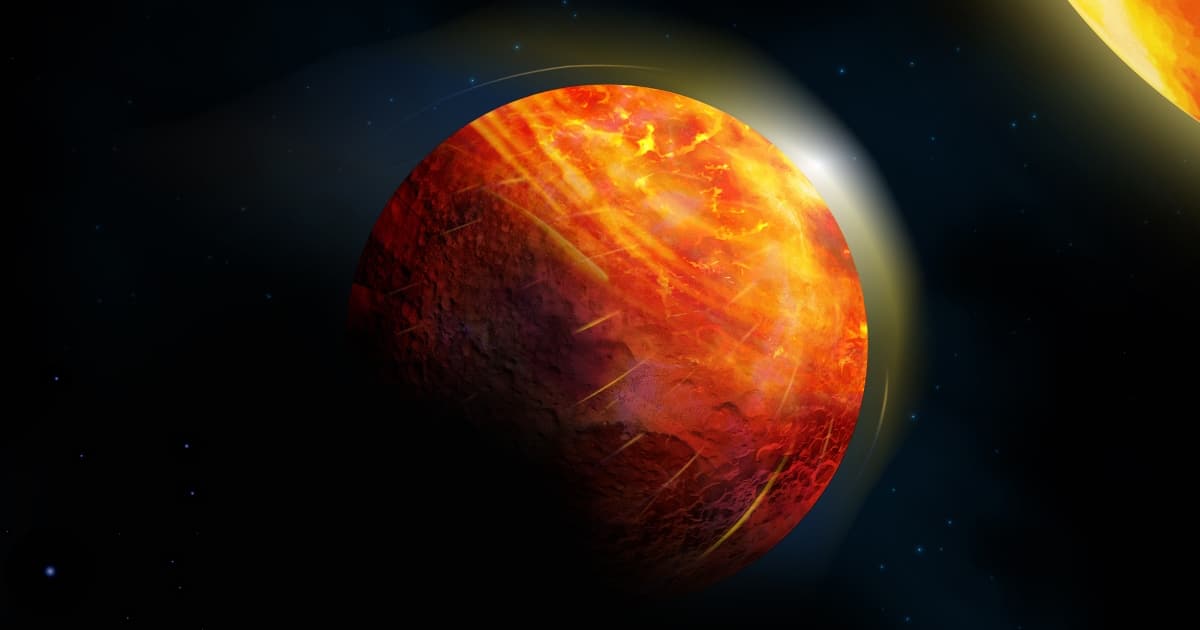 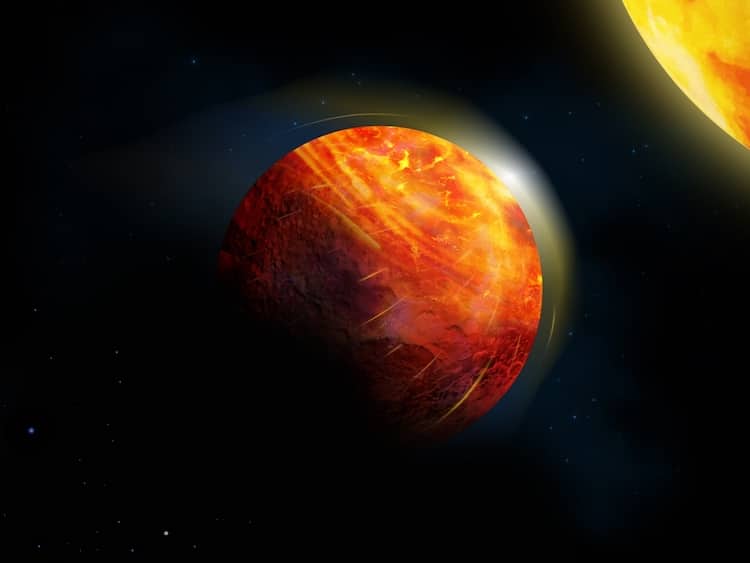 An alternate Earth that rains rocks and has lava-filled oceans may sound like something out of a science fiction movie, but it’s actually a reality. In 2018, astronomers discovered the exoplanet K2-141b and scientists just released a study showing some of its extreme conditions.

Although K2-141b is the size of the Earth, it couldn’t be more different. This exoplanet is considered a lava planet due to its proximity to an orange dwarf star. All lava planets are so hot that some regions are likely to have lava oceans. But what makes K2-141b so unusual are the other weather conditions discovered by researchers at McGill University, York University, and the Indian Institute of Science Education.

Being an exoplanet with a surface, an ocean and an atmosphere all made of rocks, one can only imagine the time. Using computer simulations, the researchers came to some interesting conclusions. It appears that two-thirds of the planet is constantly exposed to daylight, which is due to the fact that it is gravitationally locked due to its proximity to the dwarf star.

In a show of extreme contrast, the night side has temperatures of -200 ° C (-328 ° F), while the day side is a shocking 3000 ° C. It is hot enough not only to melt the rocks, but to vaporize them. Indeed, it is this thin layer of vapor that forms the atmosphere.

This vapor then turns into precipitation, just like the water cycle we find on Earth. On K2-141b, the vapor of the rock is carried away by strong winds on the night side of the planet. Then it rains in the oceans of lava before the current brings it back to the side of the scorching day. At that point, then vaporize and the cycle starts all over again. Slowly, over time, this cycle will change the shape of the planet.

“All the rocky planets, including Earth, were born as fused worlds but then quickly cooled and solidified. The lava planets give us a rare glimpse at this stage of planetary evolution, “says Professor Nicolas Cowan of the Department of Earth and Planet Sciences.

The team is now working to validate its predictions using data from the Spitzer Space Telescope, which is expected to provide information on temperatures on both sides of the planet. Once the James Webb Space Telescope launches in 2021, they should be able to verify their predictions on the atmospheric cycle of K2-141b.

NASA confirms that there is indeed water on the moon

NASA discovers 7 Earth-sized planets, some of which may be habitable

Water is discovered in the atmosphere of a potentially habitable exoplanet