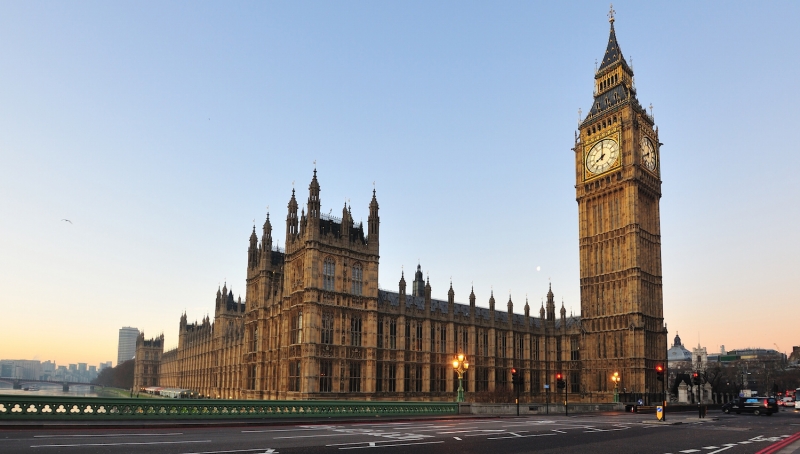 The number of new cases of coronavirus infection in England has stabilized at around 50,000 per day, the National Statistics Office (ONS) said Friday. The increase reached a plateau before a new nationwide traffic ban was imposed on Thursday, Reuters reports.

ONS recorded about 45,700 new cases every day in the last week of October, down from 51,900 daily in the previous week, writes agerpres.ro.

“The incidence appears to have stabilized,” the Office said in a weekly report. “The infection rate has increased in the past few weeks, but the growth rate is less pronounced than in the previous weeks.”

In the past week, there were 618,700 active cases in England, up from 568,100 in the previous similar period. The latest count equates to an infection per 90 residents, compared to 1 in 100 a week earlier. The ONS attempts to estimate the number of cases in the community, in addition to those detected by testing, in order to estimate the incidence regardless of testing capacity.

Monitoring of the outbreak showed that the rate of contagion increased in all regions of England, with the exception of the North East, where stricter containment measures were imposed locally in some areas, before it took effect. the national ban.

In total, in the UK (England, Scotland, Wales and Northern Ireland), Reuters has reported more than 1.1 million cases and more than 48,000 deaths as of Friday.

Read also: Raed Arafat: ‘Parties, anniversaries and holidays are prohibited. The police have the legal basis to impose fines for disturbing public order ”.