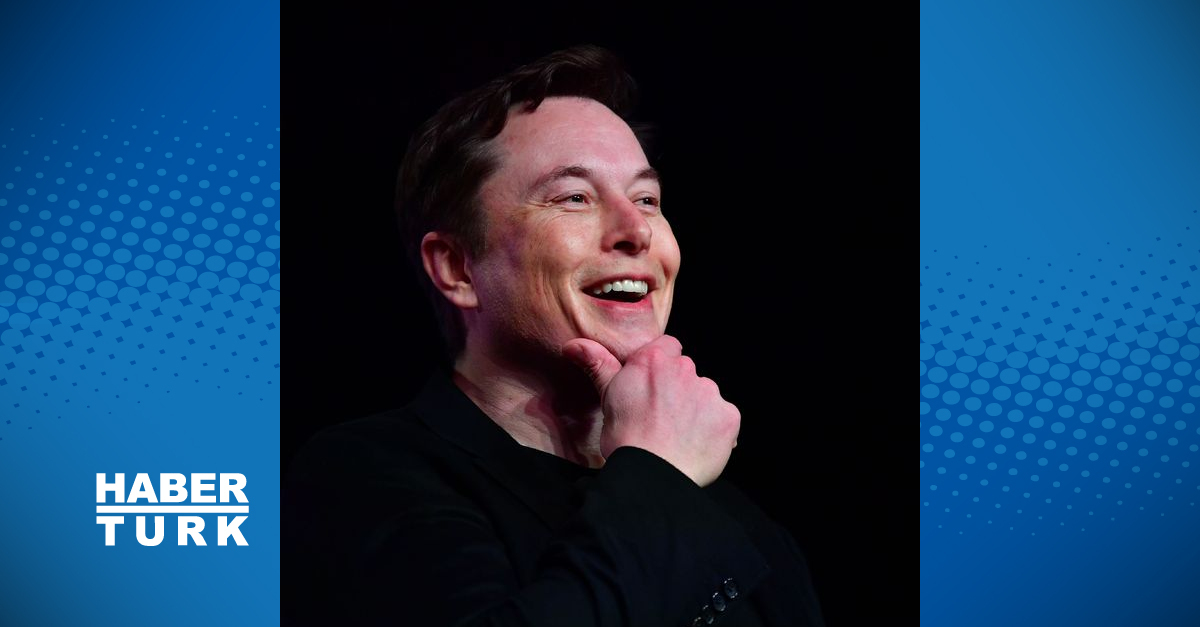 The “tequila” project announced by Elon Musk, CEO of electric vehicle manufacturer Tesla, came true two years ago. Tequila produced by Nosotros Tequila exclusively for Tesla and sold in $ 250 bottles by the company was sold out in a short time.

It was noted that Tesla’s tequila, which was offered for sale in lightning bolt-shaped bottles, was offered for a one-time sale. It is also stated that the bottles are only sold in the New York, California and Washington regions within the borders of the United States.

Musk introduced the name ‘Teslaquila’ as an April 1 joke in 2018. In October of the same year, Musk, who was exhibiting the “Teslaquila” in a different bottle than today, faced the reaction of the Mexican Regulatory Council of the tequila at that time. The Council stated that the name “Teslaquila” evokes the word tequila and that tequila is a protected word.

It is nothing new for Musk to sell unique products other than electric vehicles. The billionaire businessman’s company called The Boring Company sold flamethrowers priced at $ 500 in 2018.