Electroneum (ETN) will take off sooner rather than later 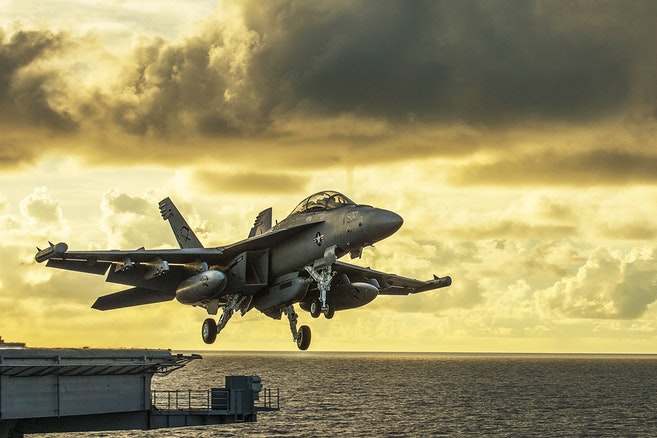 Electroneum's ETN cryptocurrency had a good week the week before last week. It continued to increase throughout the week, so it was expected to adjust downward at some point, which is what is happening in the last two days. It has lost value moderately, like all cryptographic coins.

The trend is driven by Bitcoin, as usual. Let's not forget that almost all cryptocurrencies are anchored to Bitcoin in some way because most of them are coupled in exchange, so when Bitcoin goes down, even most of the other tokens go down, one way or another .

The token lost 1.76% in value on the last day, in terms of value against the USD. This should not scare anyone. It trades at $ 0.0149 as we write this. The current price keeps around the sign of $ 0.01 and is expected to rise again before going lower. He lost about 2% compared to Bitcoin, but this is the natural development of things every time Bitcoin goes down, it's been for more than 10 months.

In the latest #interview with Richard Ells a @CoinReportNews It has been mentioned #ETN #Electroneum have a plan to be adopted by 20 million people if we get to this we will be inside # top5 #Crypto #cryptocurrency is the best #altcoin for more reading this and please share https://t.co/ttFT8NeAae

If you take the time to look at cryptographic social media, you will see that there are still many good things going on for Electroneum behind the scenes. A recent interview with Richar Ells explains how the project is planning mass adoption so that it reaches 20 million users very soon. This is quite ambitious, but it will maintain the growth of the current project, which is what matters most to users and the community in general.

According to some observers, Electroneum and Graft could be among the coins that will make a lot of money for rational players who know what to do with them. In addition to pure speculation, ETN users and believers still expect a lot of good things from this project right now.

It remains to be seen how things will go for Electromeum (ETN), but it is certainly gaining new users because it is very easy to enter the Electroneum community. All you need to do is install an app on your cell phone or tablet and let it do the mining for you.

Given that the current market is going, it will be very interesting to see what happens with ETN. Bitcoin is still traded in red numbers and as long as it remains the same, all other currencies will be affected. But even in the current cryptographic environment, Electroneum has managed to create so much excitement that it will surely increase in price sooner or later. But as things stand now, almost no token can avoid bearish pressure. But everything is possible and the cryptosphere can change in the blink of an eye.

For Electroneum the key use cases are micropayments and mobile mining and is gaining ground on both. It is probably the easiest cryptocurrency to acquire because it is not even necessary to buy it or enter an exchange to get it.

Cryptocurrencies are a class of activity that could create many millionaires in the coming years and both Electroneum and Graft could be the cause of some of them.