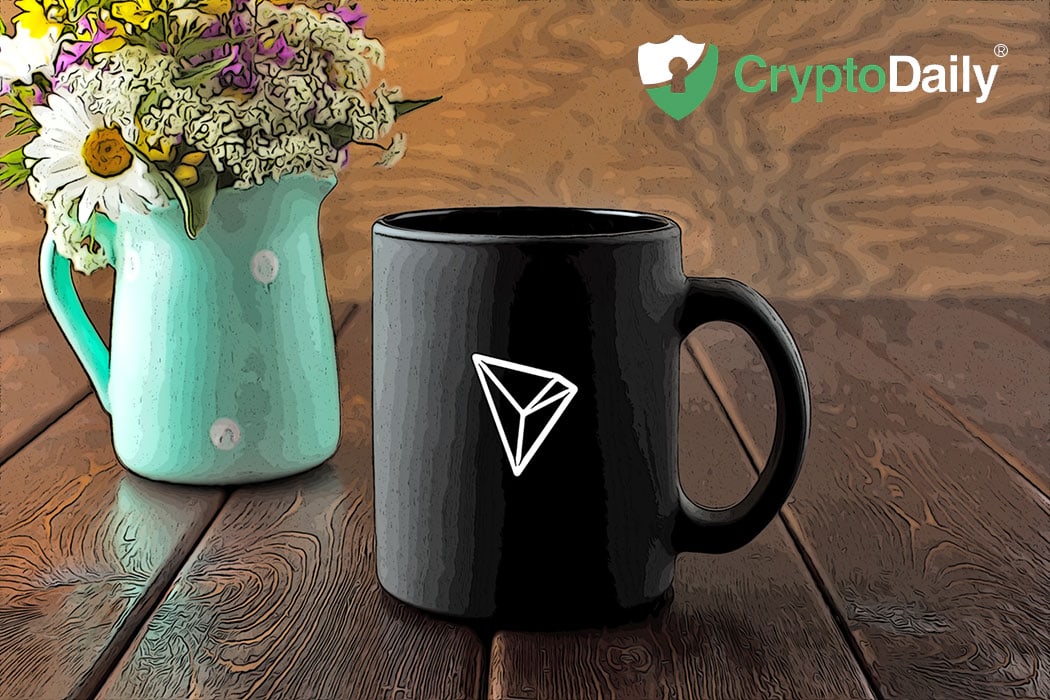 TRONGoo is the recent announcement of TRON Arcade, which is a revival of the popular game Ethereum, EtherGoo. The TRON network will soon receive an additional dApp.

The goal for the players in the game is to collect as much Goo as possible, either by producing it yourself or by stealing it from other players. The game rewards players who have the most Goo with TRX. this means that the more Goo you collect, the more TRX you will be rewarded.

For a bit of history, EtherGoo was the original inactive competitive game that used the power of the blockchain. After the launch of the dApp, it did not take long to overcome CryptoKitties as the number one decentralized application for daily active users and the total volume of transactions. The EtherGoo team is led by MrBlobby and the TRON Shrimp team is led by Fahrenheit, both very successful dApp developers (despite the names).

So, with the arrival of TRONGoo, players will enjoy faster transactions and a much smoother experience according to TRON. TRON Arcade hopes their dApp creations will offer people fun and something to do when they do not work. They said in a blog post:

"The TRON network and the TRON Arcade fund will always welcome developers with open arms, and we are confident that working together will allow our technology and our communities to feed the next wave of innovation and adoption."

To begin with, each player will receive a free Goo production unit and a cute kitty scientist, who works together to produce a small amount of Goo every second. As reported by Blokt, "As soon as players start accumulating Goo, they can use it to buy production units and barracks.With production units, players can increase their production by buying more units or upgrading them.With barracks, you can build attack and defense units. that allow you to steal other Goo peoples and protect yours. "

Will you try TRONGoo? Let us know below in the comments!