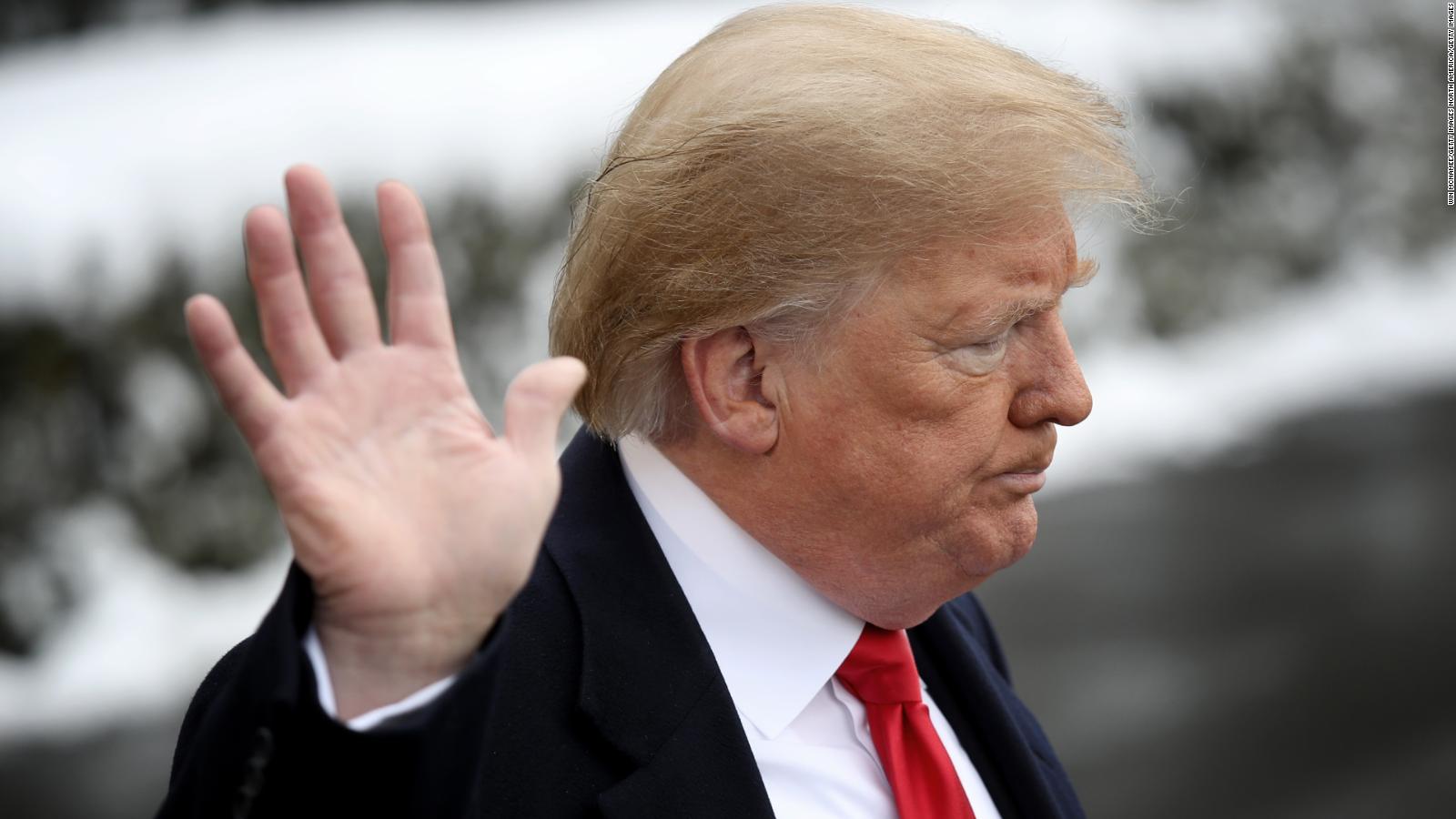 (CNN) – For the first time, President Donald Trump on Sunday morning acknowledged President-elect Joe Biden’s victory as he falsely blamed his defeat on a number of conspiracy theories.

“He won because the elections were rigged. NO WITNESS OR WATCHER VOTE ALLOWED, vote tabulated by left-wing radical private company Dominion with a bad reputation and shoddy team that couldn’t even qualify for Texas (which I won big!), Fake media and in silence, and more! ” tweeted Trump on Sunday morning.

Election observers were cleared when counting votes across the country, and a CNN fact-check previously found that there is no evidence that the problems associated with Dominion Voting Systems, which makes software, have caused widespread errors in the count. .