Do you challenge Bitcoin $ 20,000? Expand the positive valuation of virtual currency in the financial sector 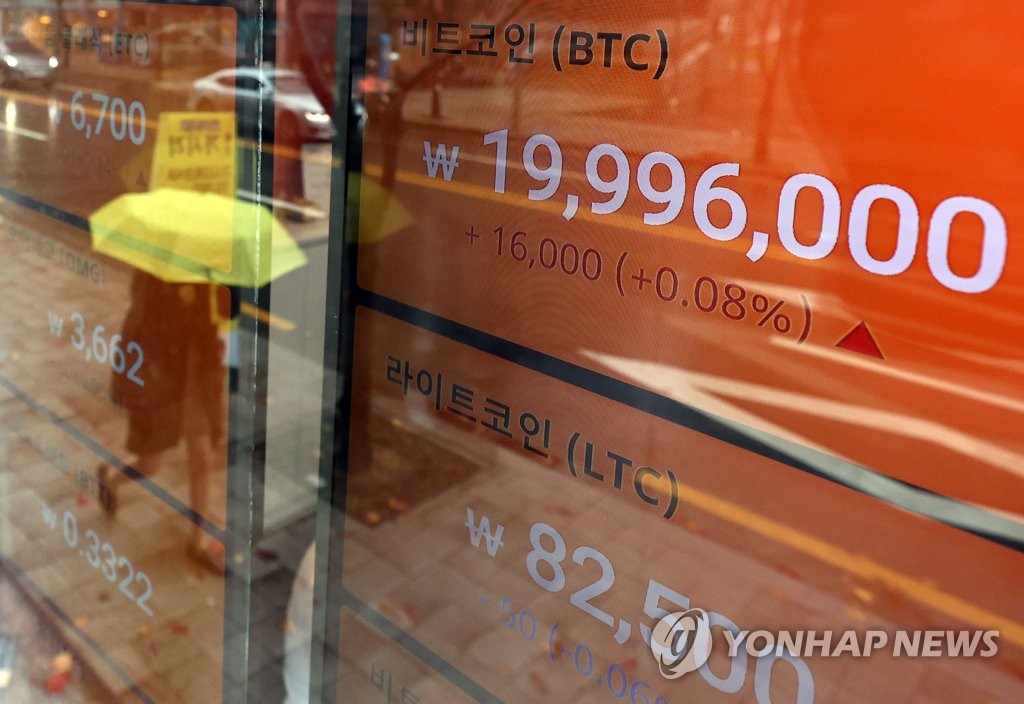 Institutional finance companies offer virtual currency services, while some pessimists who have attacked Bitcoin in the past are also giving positive reviews about the virtual currency.

According to CoinDesk, a cryptocurrency site on the 22nd, the price of bitcoin surpassed $ 18,000 on the 18th in nearly three years and has been fluctuating.

The price of bitcoin based on Bithumb, a domestic cryptocurrency exchange, surpassed 20 million won on the 18th.

Bitcoin has rebounded as an alternative safe asset following the spread of the new coronavirus infection (Corona 19) this year.

Notably, on the 21st of last month, US online payment company PayPal announced that it will be able to buy and sell cryptocurrencies such as bitcoin on its platform, giving stronger momentum to the uptrend.

This is due to growing expectations that Bitcoin will be available in over 26 million shops that can pay with PayPal.

The shift in perception of typical cryptocurrency pessimists is also attracting attention.

For example, Nouriel Rubini, a professor at New York University in the United States, said in an interview with Yahoo Finance on the 13th that “it’s not scalable, it’s not secure, it’s not decentralized, it’s not the currency,” but “it might partially be a means of storing value “. She said.

He was so negative about cryptocurrencies that he said in a US Senate hearing in October 2018 that he was “the mother of all fraud and bubbles.”

JPMorgan CEO Jamie Dyman, who accused Bitcoin as a “fraud” and as “a worse thing” than the tulip bulb that caused speculation in the 17th century, said the cryptocurrency in an event hosted by the New York Times “Blockchain”, a technology of the company, positively assessed that it is “important to allow you to move money at a lower price”.

JPMorgan is pursuing a plan to use actual blockchain technology for payment. A dedicated department has been created to introduce a virtual currency called “JPM Coin” and recently major tech companies are experimenting with commercial use.

The investment demand for cryptocurrency managers has also increased.

Assets managed by Grayscale, the largest cryptocurrency manager in the world, recently hit $ 10.4 billion, a 75% increase from September.

Assets managed by its rival CoinShares have also increased by 150% this year.

Of course, it is true that cryptocurrency critique is still not easy.

Ray Dalio, the “ father of hedge funds, ” posted a post on his Twitter on the 18th, stating that bitcoin has a problem running exchange methods and value storage functions like currency.