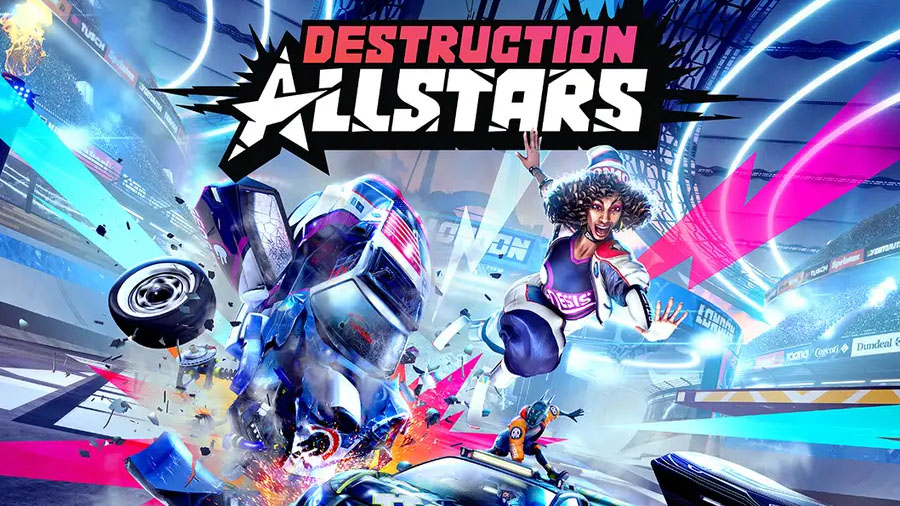 After its postponement in early 2021, Lucid Games has released a new game trailer for Destruction AllStars. The trailer provided information on the gameplay, which includes vehicular combat and even the theft of enemy vehicles.

On the PlayStation Blog, the developer talked about the various game modes that players can explore:

Chaos (alone or in teams) – is the Deathmatch mode, in which the player who gets the highest score by destroying other opponents wins.

Bait (solo or as a team): Here, players earn points by damaging or destroying enemy vehicles and then sacrificing their vehicle for points.

Action (teams) – it’s like “stealing the flag”, but here the player has to run on foot to get the gears that fell from the opponent’s vehicle and deposit them in one of the three banks.

Gridfall– it’s a battle royale (but with limited respawns) with 16 players jumping and fighting for supremacy.

One Mall Steep– A series of AI challenges that unlock different cosmetics and characters.

Training– As the name suggests, it is the area for learning the game.

Lucid Games is also planning other content for the future, including new characters, series of challenges and features, along with seasons, events and new game modes.

Destruction AllStars will be released on February 21, 2021 for PS5 and will be included on PlayStation Plus at launch.