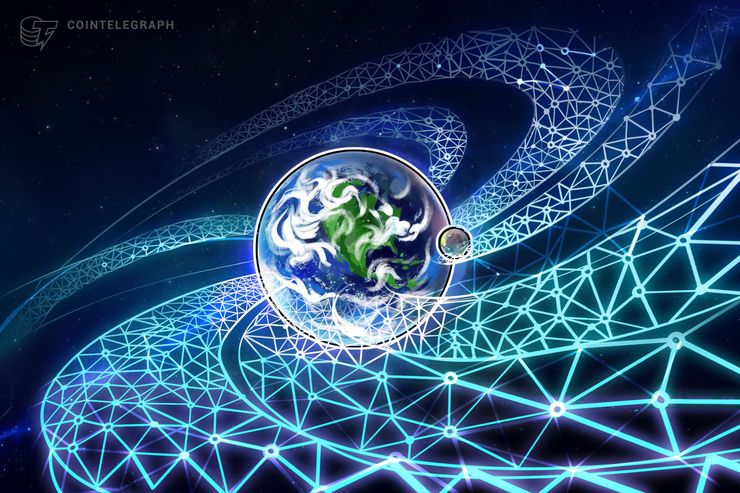 The "Big Four" consulting firm Deloitte has outlined five basic development areas for blockchain technology in order to achieve widespread adoption, according to a study published on September 28th.

According to Deloitte, to be adopted by large-scale enterprises, blockchain technology should overcome five main obstacles: the possibility of time-consuming operations, lack of standardization, high costs and complex applications of blockchain, regulatory uncertainty, as well as absence of collaboration between companies linked to the blockchain.

By identifying the area in need of greater development, Deloitte has identified the problem of possible operational delays on a network of distributed ledgers. The company stressed that slow transaction speed is one of the main reasons why many players avoid considering blockchain as a technology that can be applied in "large-scale applications".

Another major obstacle to blockchain on widespread adoption is the lack of standardization. Deloitte stressed that the lack of standardization prevents technological interferents from interacting with each other. The consulting giant cites the fact that there are over 6,500 blockchain projects active on GitHub, with most of them based on different protocols, consents, privacy measures, and written in different programming languages.

Among the remaining areas of development, Deloitte listed the need to reduce both the costs and complexity of network operations, the importance of regulation that supports innovation, as well as the crucial role of collaboration between related businesses at the blockchain.

In terms of the cost and complexity of emerging technology, Deloitte has referred to technology giants such as Amazon, IBM and Microsoft who have reported less complicated blockchain implementations using cloud technology, as well as helping to improve the costs of blockchain operations.

Among the most complex issues related to the blockchain regulation, the company highlighted the difficulty of regulating smart contracts, which do not necessarily fit into existing frameworks.

The final point of the report underlines the importance of cooperation between companies linked to the blockchain in order to advance the new alignments of technology, as well as providing better education in the sphere. The company claims that the growing number of blockchain consortia, such as R3, is a "bullish signal" because the "value of a blockchain network increases with the number of users".

Last month, Cointelegraph published an interview with Jeremy Gardner, founder of Blockchain Education Network and co-founder of the Augur blockchain prediction platform. In the interview, the industry expert said that to achieve mass adoption, those developing in the industry have to "include the people who have the greatest benefit" from the blockchain technology – worth to say the world without rights – commenting that "we have not done a great job, anyway."