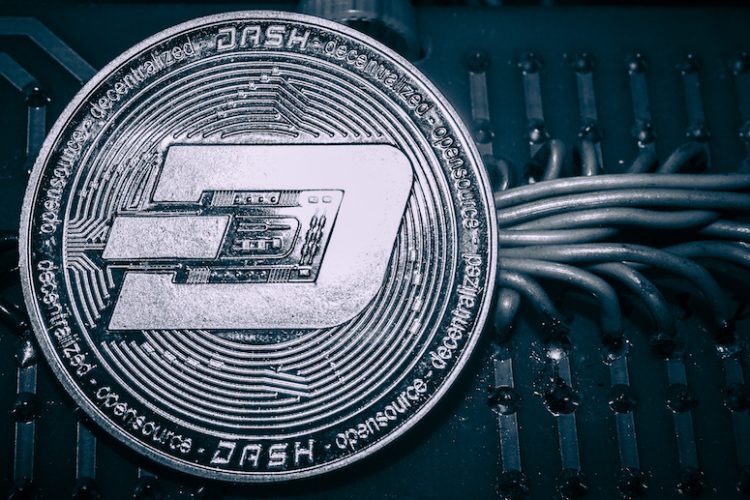 The thirteenth cryptographic currency by market capitalization, Dash has surpassed all other major cryptocurrencies regarding transactions processed within 24 hours. On Sunday, the Dash team performed a stress test that resulted in over 3.5 million successful transactions in a single day. More importantly, the network found no congestion.

The stress test ensures that Dash now holds the record for most transactions ever recorded in a single day. According to the data presented by Bitinfocharts, it has exceeded the numbers previously published by Bitcoin (BTC), Ethereum (ETH), Ripple (XRP) and Bitcoin Cash (BCH).

The stress test took place on November 11, 2018 on the Dash network. It was a stress test conducted by the community on the blockchain of Dash and was published on stresstest.mydashwallet.org.

According to Mark Mason, director of Media & PR in Dash, the previous stress test was held in July this year and managed to record 700,000 transactions in a single day. It means that the current record of 3.5 million is five times better, which is quite impressive.

Bitcoin Cash has maintained the previous industry record with 2.1 million transactions in 24 hours.

Mason took on Twitter to express his joy tweeting:

"I would like to thank the Delta engine and MyDashWallet for orchestrating the test, the final transaction count for the 24-hour period was over 3 million, which is a new record and the maximum number of transactions reached by a Bitcoin-based blockchain . "

He goes on to say that stress tests are not just for bragging. They have to push the blockchain to its limits by identifying the problem areas they need to improve.

He adds that this is only the beginning and that those who thought on the scale of chains were impossible in the past have now turned out to be wrong.

Harshit Tiwari another Twitter user and a Dash community member were also excited about tweeting:

"We did it, this is a NEW RECORD!" Greetings to all community members, I'm glad to be a part of this. "Dash Dash Dash!"