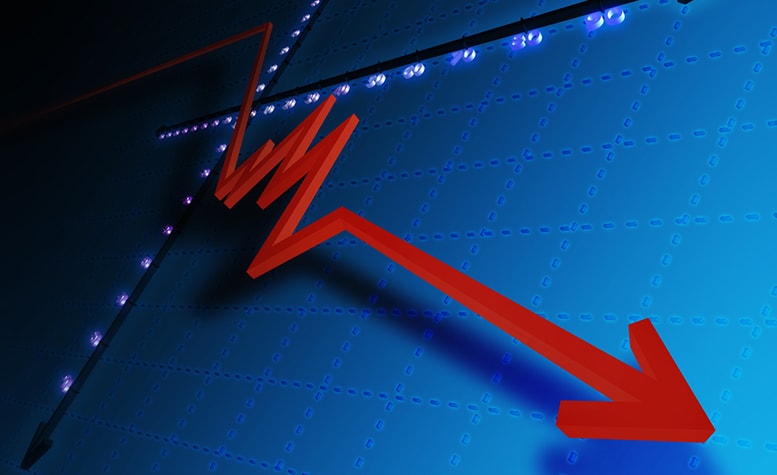 At the start of the fourth week of August, we see most of the cryptocurrency market fall. Bitcoin (BTC) is trading just under $ 6,500 and Ethereum (ETH) fell again below $ 300. This weekend, the market recorded a slight increase and reached almost the peak of $ 225 billion, but it was correct since then.

For the third month in a row, EOS was ranked first in China's national blockchain rankings. The CCID Research Institute in China issues blockchain ratings once a month and EOS was their first choice in the last month and a half.

The first ten ratings are as follows:

This weekend, EOS regained its position as the fifth largest cryptocurrency, as Stellar briefly passed the cryptocurrency for a few days.

The first Litecoin summit will be held in San Francisco in mid-September.

Do not miss the opportunity for the litecoin economic tix summit!

The founder of Litecoin, Charlie Lee, will speak on both days of the event and there will be a meeting after the second day.

In addition, eToro has recently published its market research on Litecoin. The research paper summarized the decline in Litecoin's 2018 prices by saying:

"Given that Litecoin has a stable and stable working product, as well as a meaningful adoption, this bearish market of the whole cryptocurrency sector may have led to the loss of Litecoin.

Recently the Tron Foundation has officially announced that it has acquired BitTorrent and not all fans Tron is excited about this, not even some BitTorrent investors have been satisfied with the acquisition, but what is done is done.

Bram Cohen, the inventor of BitTorrent, has officially resigned from his role at Inside the company quite silently, but people have taken note.

According to the Next Web:

"TorrentFreak reports that Bram Cohen has severed ties with BitTorrent Inc, the company he founded in 2004, after inventing and launching his Torrent protocol three years earlier. There was no official announcement by TRON or the BitTorrent inventor on this development. TorrentFreak received an automatic response after trying to reach Cohen's BitTorrent e-mail, it became clear that the address was no longer active. "

Frankly, this makes sense because he sold his company to Tron for over $ 140 million and can not expect to be in control of what happens with his company.

At the time of the press, Tron remains the twelfth largest cryptocurrency by market capitalization and trades at $ 0.0218 a currency , down -1.97% in 24 hours