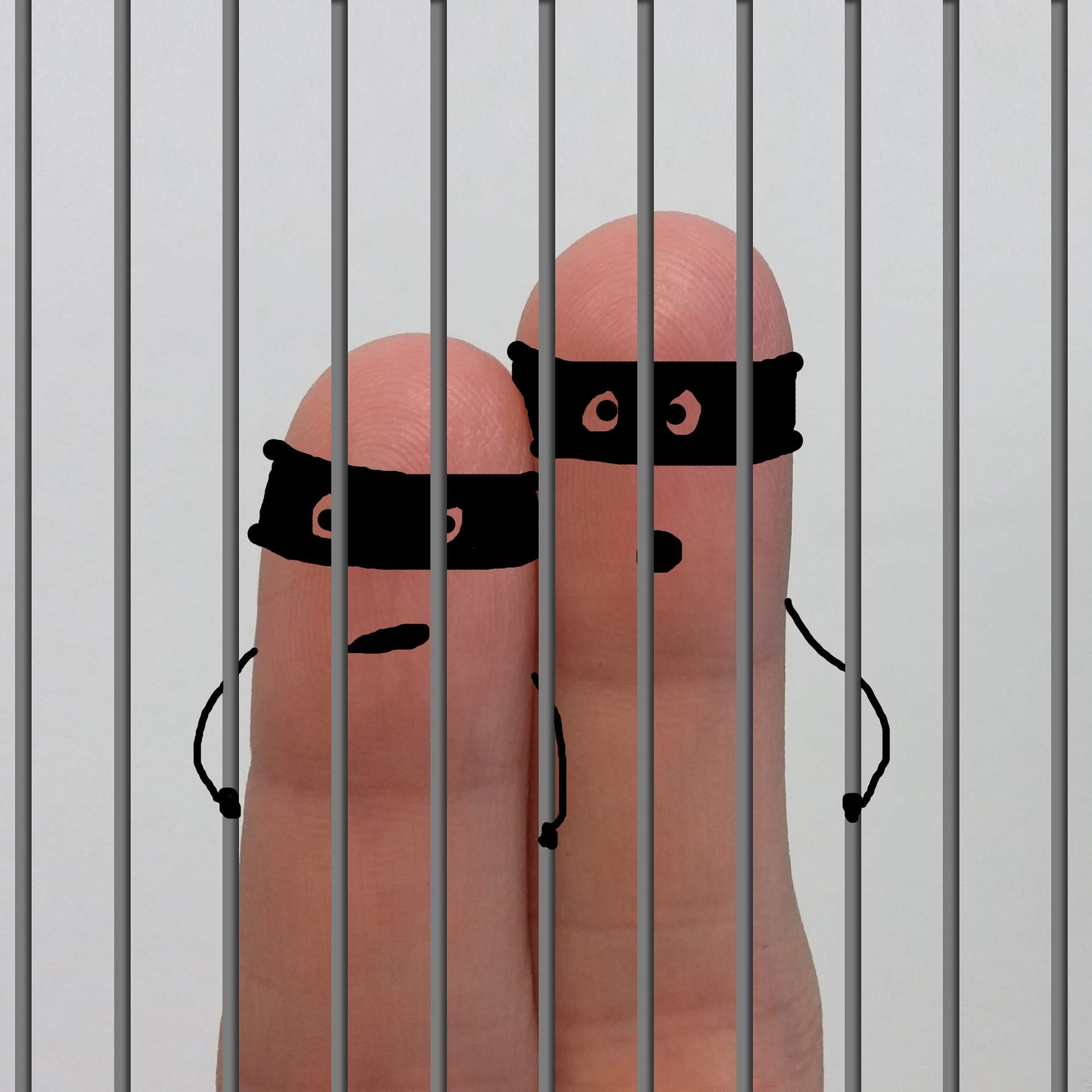 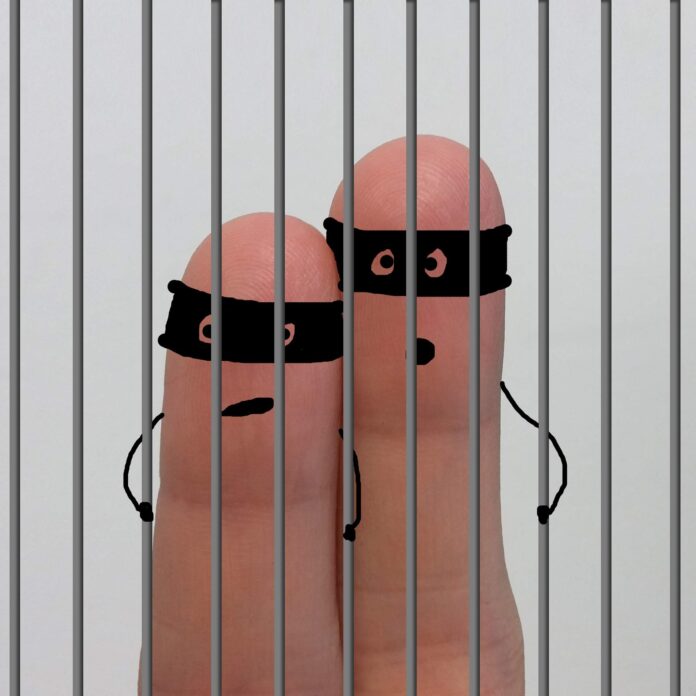 Last week, officials of the Directorate for Investigations on Organized Crime and Terrorism (DIICOT), together with four agents of the US Secret Service of America, arrested Vlad Nistor, the managing director of Coinflux , in his residence in Cluj. The authorities also broke into the Coinfux offices following an investigation into Mr. Nistor for managing a Ponzi scheme and money laundering.

After the arrest, the US authorities have demanded the extradition of Mr. Nistor for alleged crimes. The United States Department of Justice has quickly filed a formal extradition request in the Court of Appeals of Bucharest, where the request is currently being studied according to a local spokesperson.

Last Thursday, Coinflux announced through its Media account the immediate arrest of all its monetary operations, as its assets were frozen due to ongoing investigations. Access to the website was restricted to staff only during the conduct of the investigation.

Starting last Saturday, Coinflux made public the list of customers who had frozen goods at MisterTango, a financial institution in which Coinflux had deposited a large amount of money. The list of customers is intended to inform owners of such portfolios and confirm their identities so that they can recover their money.

The Romanian authorities have yet to issue a public statement regarding the extradition process of Nistor. Coinflux is a local cryptographic exchange that started operations in 2015, becoming the largest of its kind in the country, with approximately 19,000 customers with open portfolios. It seems that more countries are starting to take a rather harsh stance against cryptocurrencies and cryptographic exchanges in general, in order to combat money laundering and the Ponzi scheme. It is unclear under what premises Mr. Nistor and his encrypted exchange, Coinflux, have effectively participated in such crimes, but it seems that the government has kept him in mind for some time.