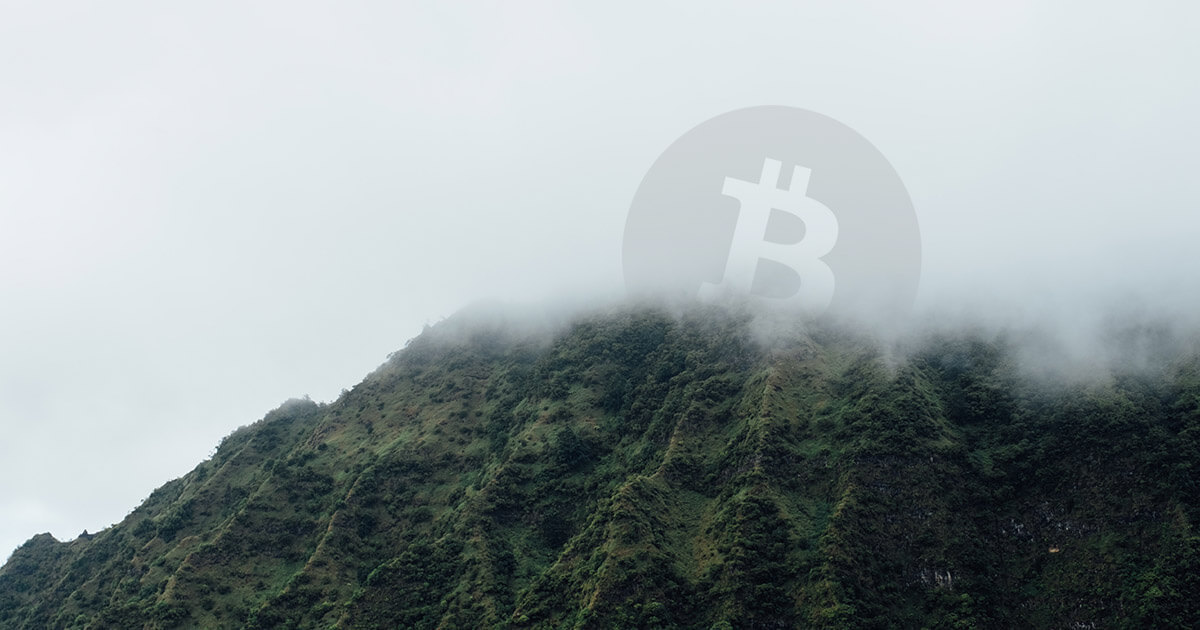 Cryptocurrency venture capitalist Chris Burniske the masses have "completely forgotten" about digital assets, with his comments coming on the back of a prolonged bear market. Now, seasoned traders, institutional investors, and experts are leaving the crypto arena.

A year after Bitcoin was priced at $ 20,000 on some exchanges and the cryptocurrency market cap crossed $ 800 billion, crypto-evangelists are feeling the brunt of an over-bullish, highly-speculative, and hyped market. Many made predictions of $ 50,000 bitcoins at the end of 2018, only to watch plunging valuations of bitcoins and all crypto assets, alongside comments from skeptics about being right all along.

Amazon hype saw first-time traders enter the markets with traditional investors looking for the next Amazon stock. But the short-lived bull run will be extreme discrepancies in the broader cryptocurrency market, starting with the lack of robust product development and usage, the absence of fundamental adoption, and over-priced tokens.

Burniske, who runs crypto-investment and advisory fund Placeholder VC, took to Twitter to express his recent interactions with people initially interested in cryptocurrencies but losing favor since.

The mainstream has almost entirely forgotten about #bitcoin again.

He notes "decision makers," presumably referring to governments and regulatory watchdogs, have begun to gain a basic understanding of the crypto space. Yet, a majority of the populace finds a "bad taste in their mouth."

But the mainstream? For most, #crypto is still not relevant to their life.

If they did not invest in 2017, they've forgotten. If they did, they will have a bad taste in their mouth and want to forget.

In the cryptocurrency space is comparable to the aftermath of the bitcoin crash in 2015, which saw the pioneering coin drop from over $ 1,000 to under $ 200 from December 2014 to January 2015. At the time, unfazed developers and engineers continued to build their iterations of the decentralized economy, leading to technological growth in the blockchain and crypto space untethered to synchronized price action.

I do not say this to dishearten us. Quite the opposite.

We remain in the "installation phase" of #crypto (image: https://t.co/8oOws39TaS), where the primary users are developers & investors.

There is so much left to build and promise to be realized, which is massively exciting! pic.twitter.com/9pfy5MmJ1k

Meanwhile, Reddit users seem to agree with Burniske's claims on the masses forgetting cryptocurrencies. A thread posted on Jan. 5 asked users about their understanding and opinion of Bitcoin, revealing much of the public outside r / cryptocurrency and r / bitcoin remains oblivious to the development taking place.

One Reddit user called out the salesmen-like tactics of Bitcoin evangelists trying to persuade others to purchase crypto-assets; mostly via discussing price or privacy benefits of using the cryptocurrency, instead of explaining the technical prowess of the underlying network. Others expressed concern over the volatile nature of cryptocurrencies and a lack of underlying assets to back the network as reasons that dissuade them from purchasing digital tokens.

Other Redditors hold the belief that technology and cryptocurrencies such as Ethereum will be a "massive thing going forward." However, most commentators are "high-risk" investment.

Commitment to Transparency: The author of this article is invested in this post. CryptoSlate does not endorse any project or asset that may be mentioned or linked to in this article. Please take that into consideration when evaluating the content within this article.

Get blockchain news and crypto insights.