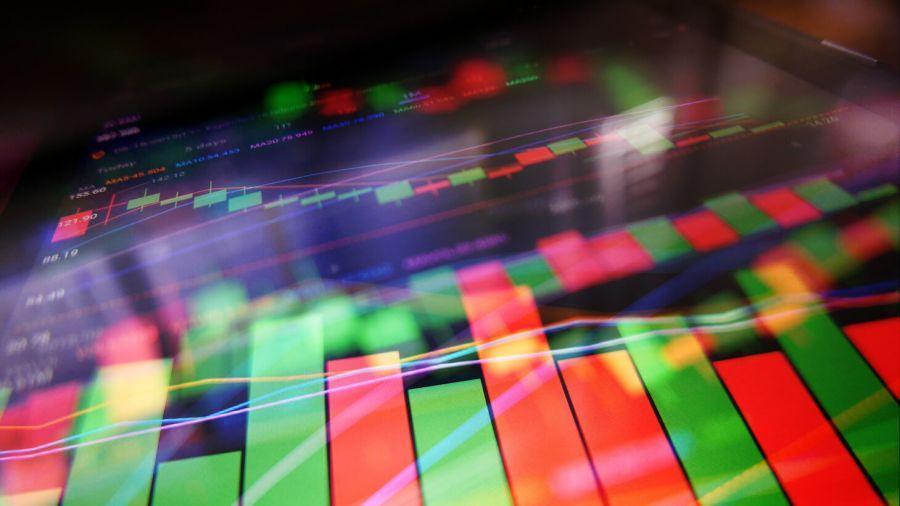 The combined 7-day average crypto market sentiment score for the top 10 coins by market cap remains in the neutral zone, although it has grown to 5.62 from 5.28 last week, the market sentiment analysis service shows cryptographic Omenics.

As bitcoin (BTC) holds above USD 16,300, it continues to lead the cryptocurrency market in terms of sentiment and its 7-day moving average continues to gain in the “very positive” zone at 7.6 out of 10. The same holds for ethereum (ETH), whose recent price action took its positive sentiment growth from 6.3 last week to 6.5 today. BTC and ETH are the only top 10 coins with positive market sentiment.

As for the other contenders, XRP, EOS, chainlink (LINK), binance coin (BNB) and cardano (ADA) had a good week as their sentiment grew in double digits, from 11% to 19%. As a result, everyone except BNB are approaching the positive sentiment zone if they can maintain momentum this week. The same goes for litecoin (LTC), whose sentiment didn’t have a great week but still rose 0.5% and is now in the neutral zone with 5.8.

Looking at the past 24 hours, the picture is a little darker. All the top 10 coins have lost some of their weekly score and are in the red. The only exceptions are the XRP and BNB coins, whose sentiment grew 0.4% and 2.2% respectively. As such, the 24-hour average sentscore for the most popular coins is neutral and stands at 5.3, down from 5.47 on Monday. Again, bitcoin and ethereum are the only cryptocurrencies in the positive zone, scoring 7.4 and 6.4, and there are no coins at a rather negative level, the 24-hour report shows.

Outside of the top 10 coins measured by Omenics, NEM is the only cryptoasset with a rather positive 7-day moving average market sentiment of 6.1. By far the biggest growth in sentscore last week was experienced by tezos (XTZ), which improved its sentscore by 30% and returned to the neutral zone. As such, komodo (KMD) remains the only altcoin in the somewhat negative sentiment zone with a score of 3.9, the lowest of all the coins measured by Omenics.

Omenics measures market sentiment by calculating sentscore, which aggregates sentiment from news, social media, technical analysis, viral and fundamental trends of the coins based on their proprietary algorithms.
As their website explains, “Omenics aggregates trending news articles and viral social media posts into an all-in-one data platform, where content sentiment can also be analyzed,” adding later, “Omenics combines the 2 news and social media sentiment indicators with 3 additional verticals for technical analysis, coin fundamentals and buzz, resulting in the sentscore reporting an overall outlook for each coin. “For now, they are evaluating 39 cryptocurrencies.