Covid-19, a new mutation! Researchers are desperate. The consequences are serious 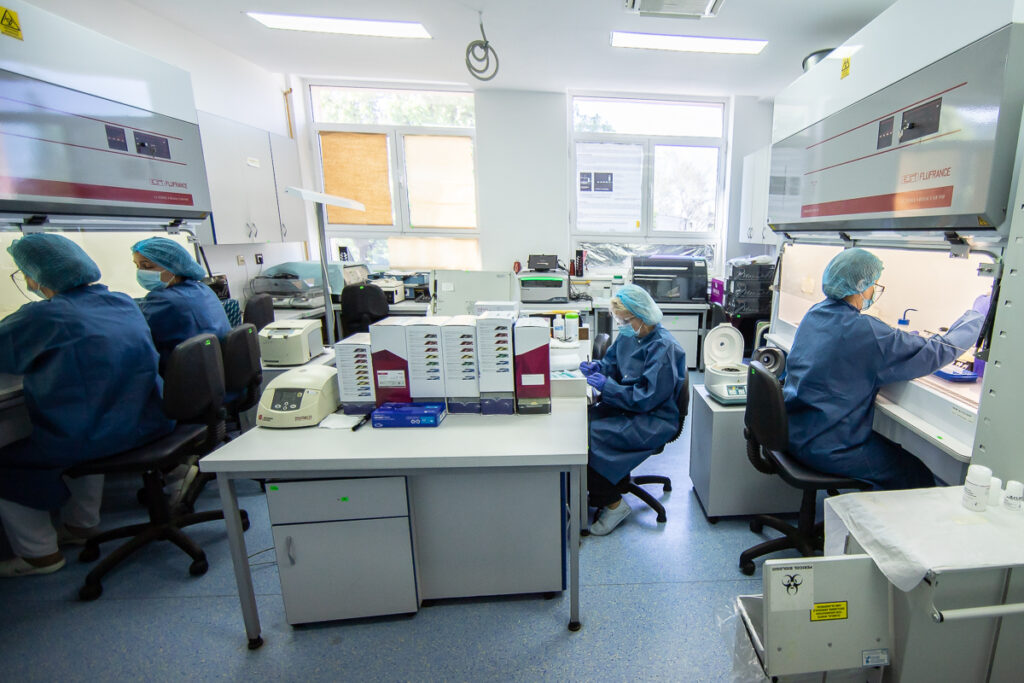 On Thursday, the Danish government announced new regional restrictions following the discovery of a mutation in the SARS-CoV-2 coronavirus in mink, which threatens efforts to create an effective vaccine.

Danish Prime Minister Mette Frederiksen has released a statement announcing that the citizens of North Jutland will not be able to leave their localities in the next four weeks. During all this time, the accommodation in the respective area will be closed and all cultural and sporting activities will be suspended, but the schools will remain open.

Local authorities are also organizing a massive test campaign with the aim of testing around 280,000 people.

On Thursday, Vesthimmerland Mayor Per Bach Laursen said travel restrictions will be imposed in northern Danish municipalities beyond the county borders and that bars and restaurants will be closed.

The Copenhagen government announced on Wednesday the slaughter of all mink farms in the north of the country, after epidemiological investigations of 783 cases of COVID-19 led to a mink farm as a source of contamination. According to the Danish authorities, only 12 people were infected with the new strain.

What is known about the new mutation?

The mutation found may be more resistant to experimental COVID-19 vaccines and threaten their effectiveness.

According to a report released Wednesday by the Danish Institute of Infectious Diseases (State Serum Institute – SSI), laboratory tests revealed that the new strain has mutations in the so-called spike protein, that part of the virus that infects and invades healthy cells. This poses a risk for future vaccines against the novel coronavirus, as they rely on the neutralization of the spike protein, explains SSI.

Denmark, the main producer of mink fur, began slaughtering infected animals in June, but outbreaks on farms continued. The sacrifice of some 17 million miners will cost the Danish state about $ 800 million, and some lawmakers have called for “evidence” to support the decision.

“We want to see (the evidence) so that we can assess the technical basis,” a spokesman for the Danish Liberal Party said.

The World Health Organization said Wednesday it was aware of infecting people with the coronavirus strain found in mink, adding that it was in dialogue with Danish authorities.