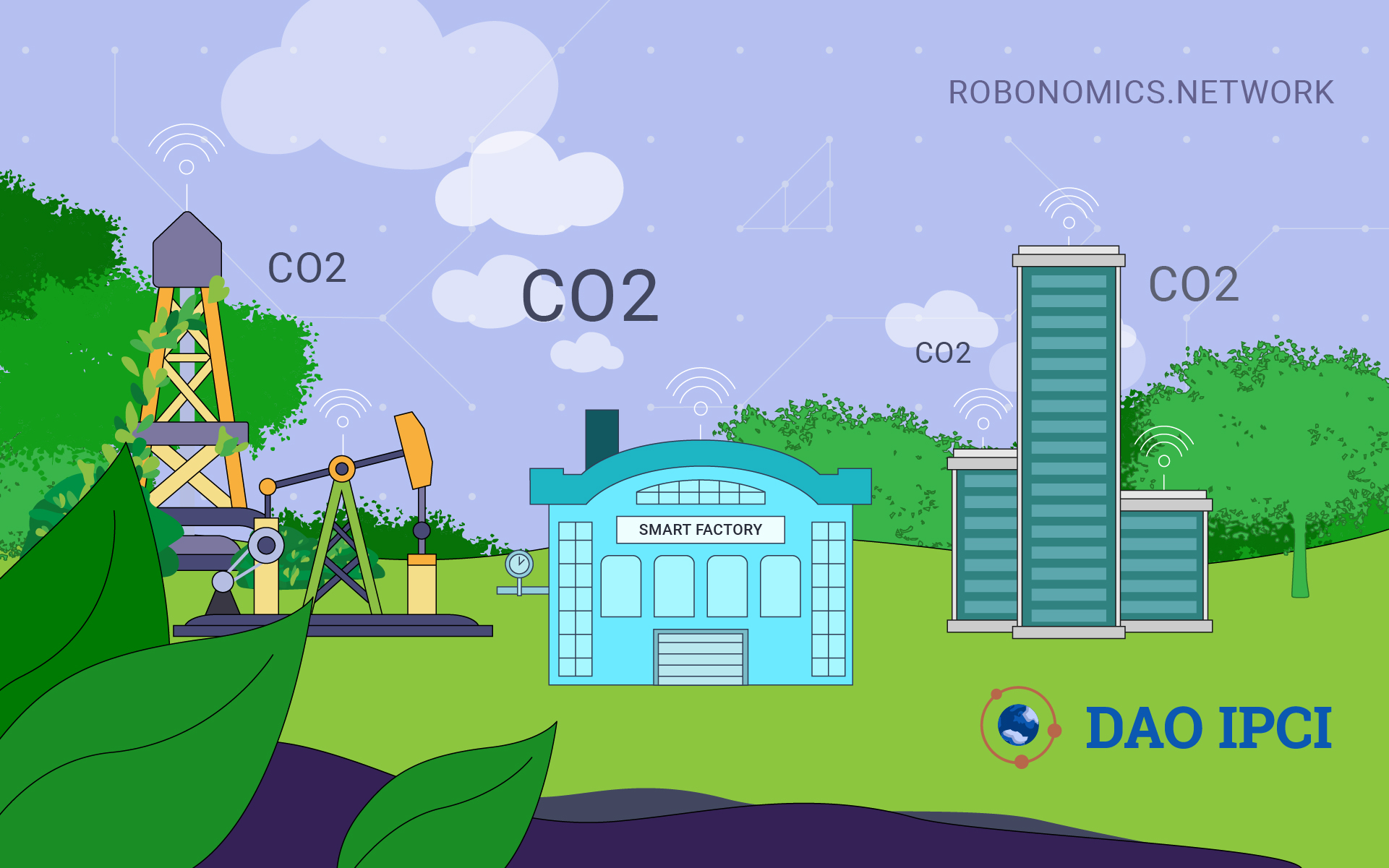 Regardless of futuristic forecasts, blockchain technology does not seem to have many real applications, especially on a global scale. The green capital market, however, tends to stand out, as the blockchain has already been tried and tested. Opens ecological markets for businesses by allowing emissions trading.

Emission Trading and what it excites

Emissions trading is a phenomenon initially proposed by the Kyoto Protocol in 2005. It entered into force in order to reduce the harmful effects of CO2 emissions in the atmosphere, whose issuers are mainly power plants that use fossil fuels.

Emissions and carbon credits (these are the emission reductions) are measured by carbon units, each of which is equivalent to one tonne of carbon dioxide emitted into the atmosphere. Now, given that the issues of the shares are limited and subject to a fine, the carbon credits are respectively required and therefore available for purchase on the stock exchange. This is a practice called cap and trade. There are also other market models, such as those based on credit, tax and trade or transaction-based.

The point of this trade is to compensate for the damage done to the environment in the most cost-effective way, while at the same time stimulating companies to reduce harmful emissions on their own and to attract additional investors.

Of course, as almost always, everything sounds much better than it is in practice. The market is traced with a number of issues such as disintegration, unpredictability, fraud, lack of transparency, high transaction costs, over-centralization, over-regulation and so on – the list could go on.

The first worldwide transactions of carbon units through blockchain took place in the spring of 2017. They were carried out in the DAO IPCI blockchain ecosystem.

The system is based on the Robonomics digital platform introduced by Airalab. It combines verification, registration and market functions of environmental raw materials, allowing users to correctly allocate and manage environmental assets and liabilities through the blockchain.

The concept is based on an effective multi-party P2P (peer-to-peer) market interaction. These include those responsible for the damage to the environment, those suffering from it and those attempting to provide mitigation tools.

The technology guarantees reliability and transparency when it comes to producers and credit verification transactions. It also establishes the possibility of global interactions between carbon pricing initiatives otherwise fragmented with carbon market institutions. Eliminate unnecessary brokers and carbon logs, making the whole operation much more efficient.

The pilot operation was carried out between the Aera group in France and the Russian Carbon Fund in the Blockchain Climate Standard in the DAO IPCI blockchain. The credits used were of Mauritius origin.

As of now, the target audience of the project contains 53 jurisdictions, a range of voluntary carbon market solutions and the international aviation industry. According to DAO IPCI, the carbon market will probably reach $ 10 trillion of in the medium term perspective.

It is worth noting that the use case described above only runs out of one of the potential implementations of the Robinson network. It opens up the green capital market and offers investment opportunities for countries, as well as for so-called small buildings that improve efficiency and sustainability.

A 40-story office building, which consumes much energy for heating, air conditioning and the maintenance of its systems, can also calculate its carbon footprint and acquire units across the platform. – Says Sergey Lonshakov, visionary leader of Airalab, architect of robot economy.

After earning over $ 1 million in investment in the first round of ICO in 2017, his team is currently preparing for the next robonomics token distribution phase and proposes a miners' bounty program.

In short, blockchain-based solutions offer the following advantages and options:

What do you think of the blockchain in the field of emissions trading? Do not hesitate to let us know in the comments below!