Could Blockchain help save the planet from plastic waste? 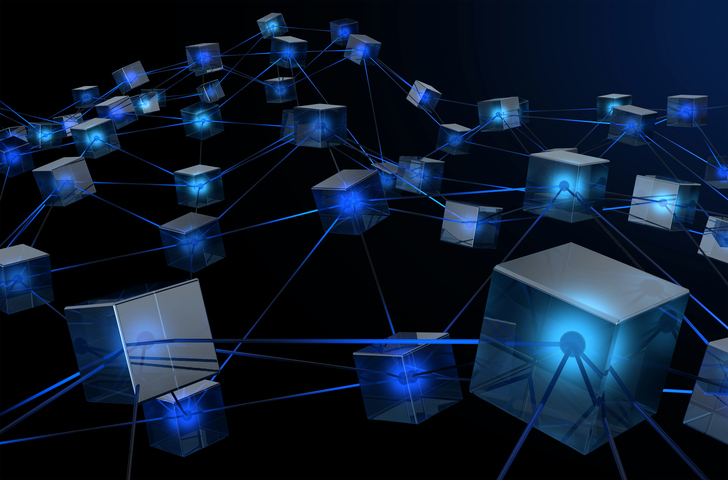 A Norwegian startup called Empower believes it can convince consumers to take the kind of action needed to significantly reduce plastic pollution. Forbes he has deepened the way in which the company believes it can solve the problem of plastic waste using a blockchain-enabled system.

Empower's answer to the founder Wilhelm Myrer to the global problem is to use blockchain technology as a means of recording the waste brought to the collection centers and rewarding those who collect them. Such as Forbes stresses that premium-driven recycling is not a new concept; however, Myrer believes that his system could be extended to non-governmental organizations and consumer companies that are difficult to reach in emerging markets.

There was a time when watching a David Attenborough wildlife documentary was an absolute treat. Today it is a little different. Breathtaking images continue to delight, but the context has changed. Climate change, population growth and pollution are all putting their toll on wildlife. And when you focus on the world's oceans, it's hard not to be depressed by the volume of plastic that's finding its way, not just in the water, but in the marine food chain.

Much of the plastic that ends up in rivers, oceans and landfills can be recycled, but to some extent requires a willingness from consumers around the world. So the question is: how do you encourage ordinary people to bring plastic to the collection centers, or put it in special recycling bins, rather than just throw it away without thinking about it?

At first glance, this is a political problem. For example, governments may discourage the use of plastic products, such as paper bags, by imposing taxes. But regarding the positive side of the equation. How do you actively encourage citizens to do their part for the planet?