Corona virus has been revealed since September 2019 – health news 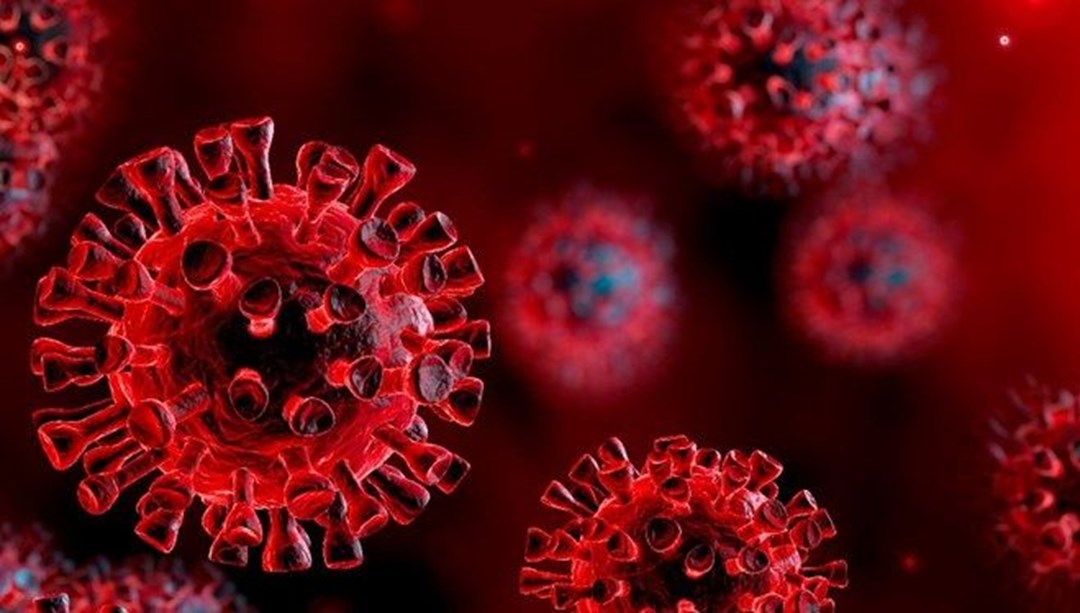 New research has been announced on the coronavirus pandemic that surrounds the entire world.

According to the Milan Cancer Institute statement, it emerged that the coronavirus existed long before the end of January, when the epidemic began.

In a study conducted by the Istituto Superiore di Sanità of Milan and Turin on wastewater, it emerged that the corona virus was in Italy in early September 2019.

According to news from France’s Le Point, the Covid-19 virus was detected in patients in the study conducted by the Milan Cancer Institute and the University of Siena, which included blood samples taken from those who participated in lung cancer screening between September 2019 and March 2020.

It was announced that most of these people were from the Northern Lombardy region. 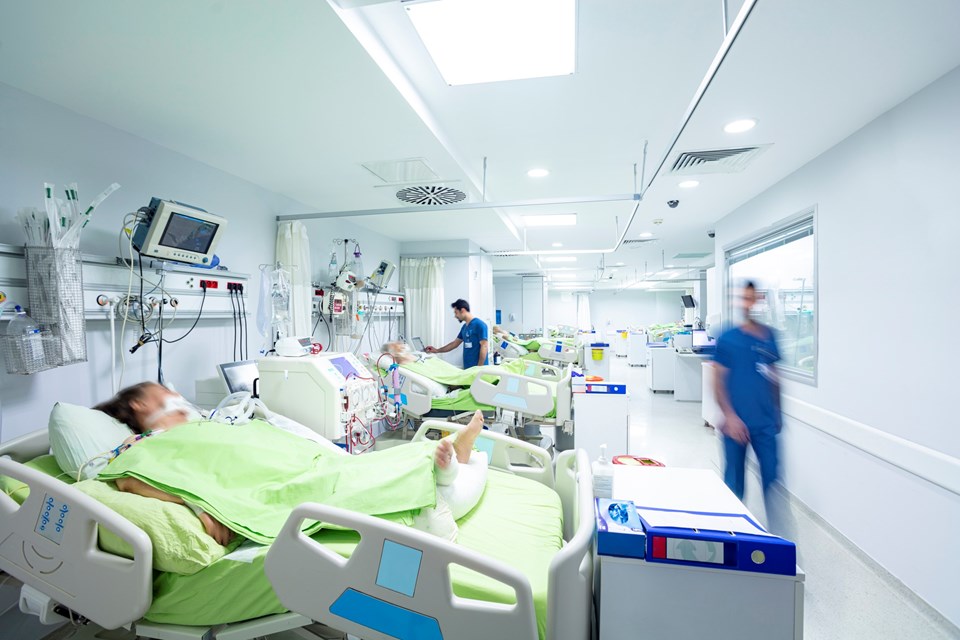 “SHAPE THE HISTORY OF EFFECTIVENESS”

The findings could “reshape the history of the epidemic,” said Giovanni Apolone, scientific director of the Cancer Institute. In May, in a statement from a hospital in France, he announced that he had treated someone with Covid-19 about a month before the first cases were officially reported in Europe.

In the new type of coronavirus epidemic in Italy yesterday, the number of people who lost their lives has increased by 546 in the last 24 hours to 45,000 229.

According to data from the Ministry of Health, 33,000 979 people have been diagnosed with Kovid-19 in the last 24 hours. Since the beginning of the epidemic, the number of people who have been infected has been 1 million 178 thousand 529. 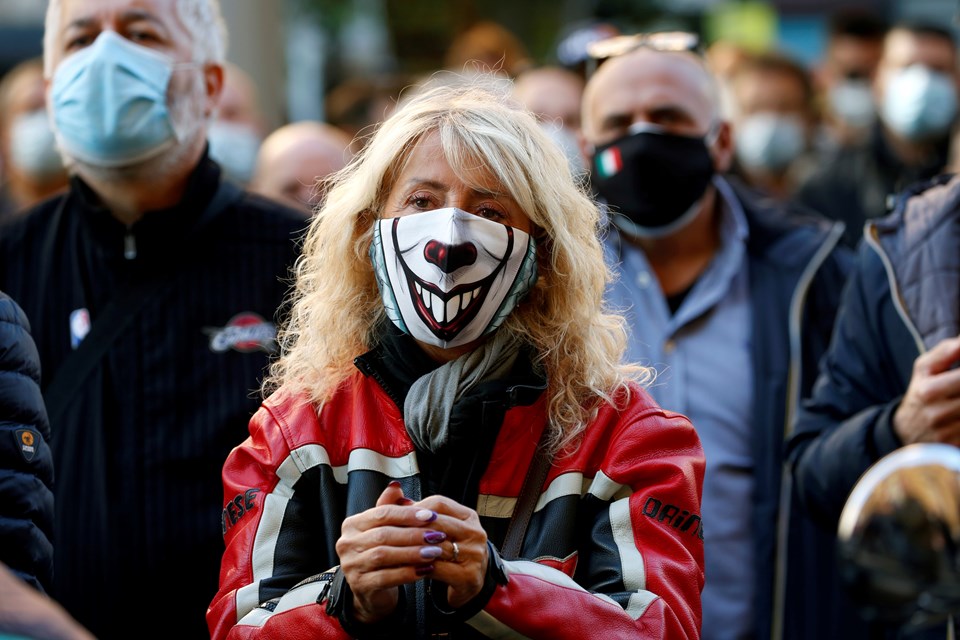 With the second wave of the epidemic, the Italian government, which has decided to combat the risk in three phases and the appropriate precautionary strategy instead of total closure in the first wave, has now included Tuscany and Campania in the category of reds ad high risk. Therefore, the number of regions included in the red category of the country has increased to 7.

The level of risk of the Emilia-Romagna, Friuli Venezia Giulia and Marche regions in the medium-high category with orange was also high. The number of regions in the orange category in the country also increased to 9.

Five regions are currently in the medium-risk yellow category.

In the red and orange categories, with the exception of work, health and emergency situations, interurban and interregional travel is prohibited, restaurants and coffee bars can only offer take-away deliveries. In the yellow zones a night curfew is imposed, while restaurants, bars-cafes can serve until 18:00.

On the other hand, about 300 people in the capital Rome gathered in Piazza Venezia in the center of the city and wanted to protest against the government’s Covid-19 measures. The police forces intervened in the unauthorized protest.

In the news covered by the Italian press, it was reported that some demonstrators who wanted to continue their unauthorized demonstration were arrested.

Similarly, it was found that 2 people who did not wear masks were detained in the demonstration against the covid-19 measures held in Piazza Castello in the northern city of Turin.