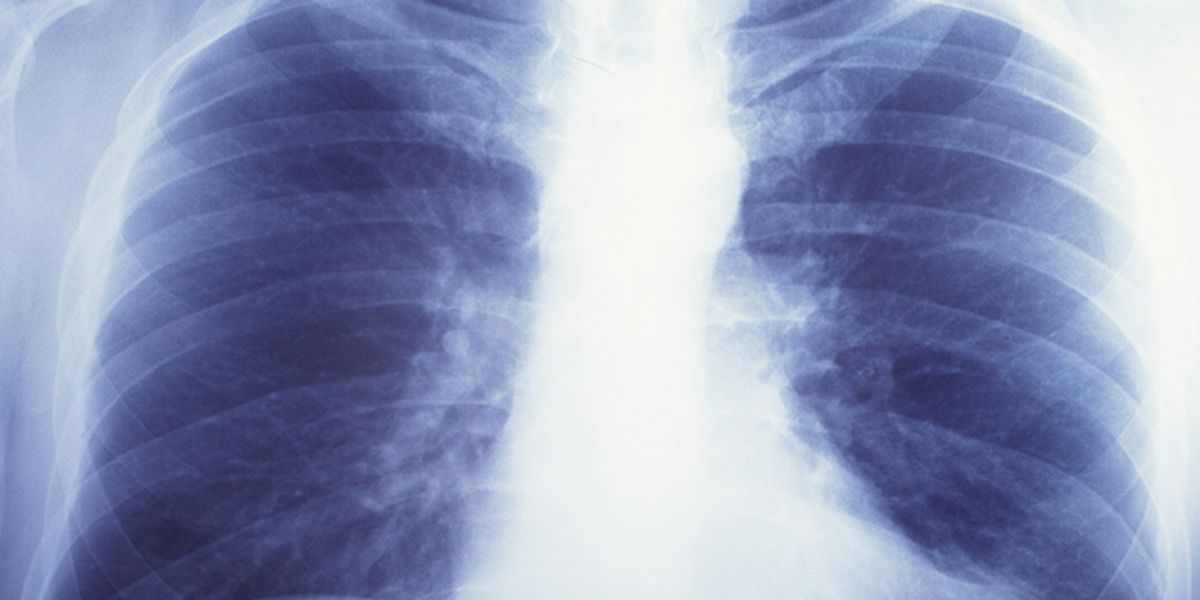 THURSDAY, November 26, 2020 (HealthDay News) – People who cook with wood instead of other fuels could be at risk of lung damage from the pollutants and bacterial toxins they breathe, suggests a small study.

Researchers studied the impact of stove pollutants on 23 people in Thanjavur, India, who use liquefied petroleum gas or woody biomass (wood, crop scraps or wooden brushes) to cook.

They measured the pollutant concentrations in the participants ‘homes and used tests, including spirometry and advanced CT scans, to study the individuals’ lung function. For example, they took a scan when one person inhaled and another after exhaling, then measured the difference to see how the lungs worked.

Researchers found that people who cooked with wood had greater exposure to bacterial pollutants and endotoxins and a higher level of air trapping in the lungs, which is associated with lung disease.

“Air trapping occurs when part of the lung is unable to efficiently exchange air with the environment, so the next time you inhale, you are not getting enough oxygen in that region and shedding carbon dioxide. “said study co-author Abhilash Kizhakke Puliyakote, a postdoctoral researcher at the University of California, San Diego School of Medicine. “That part of the lung has altered the gas exchange.”

A smaller subgroup of those who cooked with wood had very high levels of air trapping and other lung problems. In about a third, more than 50% of the air they inhaled was trapped in the lungs. There may be a genetic predisposition for some individuals to be more sensitive to their environment, Kizhakke Puliyakote said.

“The extent of the damage caused by biomass fuels is not well captured by traditional tests,” he said. “More advanced and sensitive techniques such as CT imaging are needed. The main benefit of using imaging is that it is so sensitive that subtle regional changes can be detected before they progress to full-blown disease and the disease progression over short periods of time. “

The findings are scheduled for presentation at the Radiological Society of North America’s annual meeting, which will be held online from November 29 through December. 5.

Around the world, around 3 billion people cook with wood. This type of burn contributes significantly to the estimated 4 million deaths each year from diseases related to air pollution.

“It is important to detect, understand and reverse the first alterations that develop in response to chronic exposure to biomass fuel emissions,” Kizhakke Puliyakote said in a news release.

The research was conducted by Eric Hoffman, a professor of radiology at the University of Iowa in Iowa City, in collaboration with the Periyar Maniammai Institute of Science and Technology in Vallam, India.

The lack of emphysema in the study participants suggests that woody biomass affects the small airways, Kizhakke Puliyakote said. The lungs can have lesions and inflammation that go undetected and go unresolved even in those who don’t have obvious breathing difficulties.

Although the study focuses on wood firing, the findings have important implications for exposure to wood smoke from other sources, including fires in the United States.

Research presented at meetings is typically considered preliminary until it is published in a peer-reviewed journal.