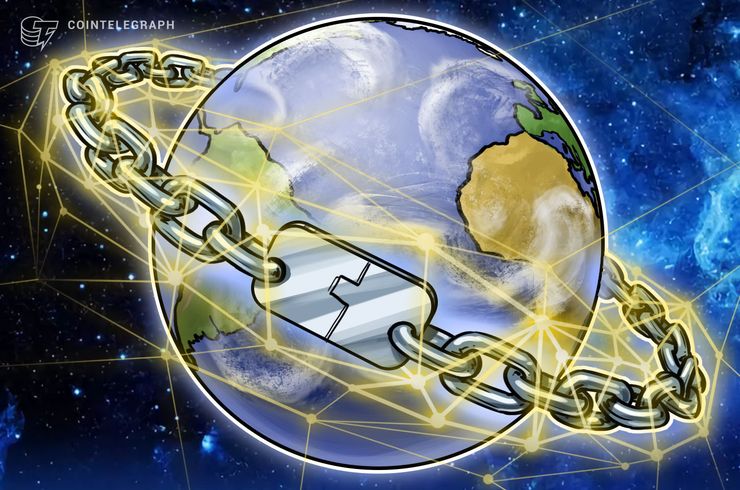 startup Blockchain ConsenSys has partnered with the Coursera online training platform to offer a blockchain technology course, according to an announcement published on September 5

The two companies are launching a course called "Blockchain: Foundations And Use Cases" . It is designed to provide students with an introduction to technology and develop the skills necessary to understand how blockchain is changing certain industries, as well as the ways in which blockchain can solve specific problems.

According to Coursera, the course is designed for students of various skill levels, including individuals who do not have technical training.

Previously, the Linux Foundation has opened registrations for its new Hyperledger Fabric blockchain advanced training course. The new course will enable students to address the fundamentals of distributed blockchain and ledger technologies (DLT), along with "the architecture and core components" that underlie the decentralized applications of Hyperledger Fabric.

Educational institutions around the world have actively adopted blockchain technology, both in practice and in their programs. A recent study by Crypto Exchange Coinbase showed that 42% of the top 50 universities in the world have at least one class on cryptocurrencies or blockchains.

In August, Malta, South Korea and Turkey announced blockchain and DLT educational programs dedicated to promoting young talent and increasing the availability of qualified professionals in the rapidly growing sector. The Tezos Foundation has also announced that it will make financial contributions to research institutes for the development of blockchain tech and smart contracts in several universities located in the United States, Portugal and France.