Confinement: “This general feeling of a life in brackets is very distressing” 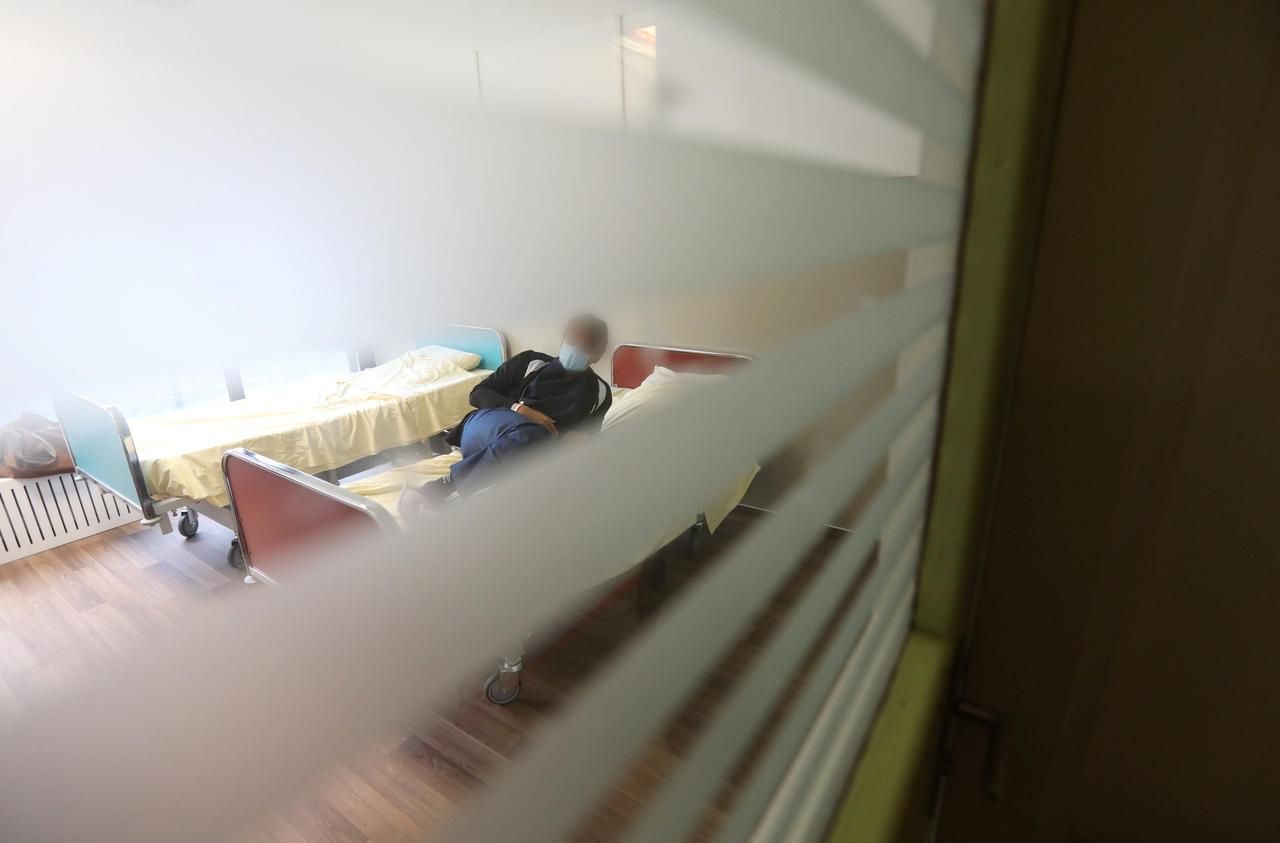 Stress, anxiety, isolation… The effects of imprisonment for the French, and in particular for minors, are disastrous. “We are realizing that the infectious crisis is inseparable from the psychological dimension”, confides Professor Frank Bellivier, ministerial delegate for mental health and psychiatry.

What were the consequences of the first confinement?

PR FRANK BELLIVIER. It led to the onset of psychological distress in 30% of the population and to a sudden increase in the consumption of hypnotics and anxiolytics. The return to normal was a relief and at the same time part of the French found themselves exposed to daily stress again. After 11 May, decompensation was also observed in psychiatric patients, but they were stabilized for a long time.

Is this second wave the club hit?

If during the first confinement we had the hope of a rapid resolution of the crisis, today we realize that we are settling into something new and lasting. To this is added the confrontation with death, with the epidemic, the fear of insecurity. All these profound changes lead to a general feeling of a life in brackets, of an inability to project, which is very distressing. We are already seeing an increase in emergency room consultations. As for the students, they feel more anxious, with more suicidal thoughts. We are realizing that the infectious crisis is inseparable from the psychological dimension.

How do children experience it?

It is very difficult. While some minors lived their first confinement well, for others it was a factor of anxiety, overuse of screens, sometimes stressful family closeness and increased violence. The Robert-Debré hospital in Paris has reported a surge in suicidal ideation, which is worrying. For the moment, it is not general, but we can observe this trend in the north of Paris. We will have to understand why.

What signs should they alert?

It is necessary to be attentive to a change in the emotional state of the child, if he sleeps less well, he feels irritable. If so, don’t hesitate to ask him if he is sad, if he has dark thoughts. If in doubt, consult your doctor. The Psycom.org site lists many help numbers such as “hello Écoute Ado”. For all those in psychological difficulties related to childbirth, there is 0800 130 00 and the StopBlues application. In this climate of uncertainty, we must above all take care of each other.