Competitors respond to comments they think come from abroad 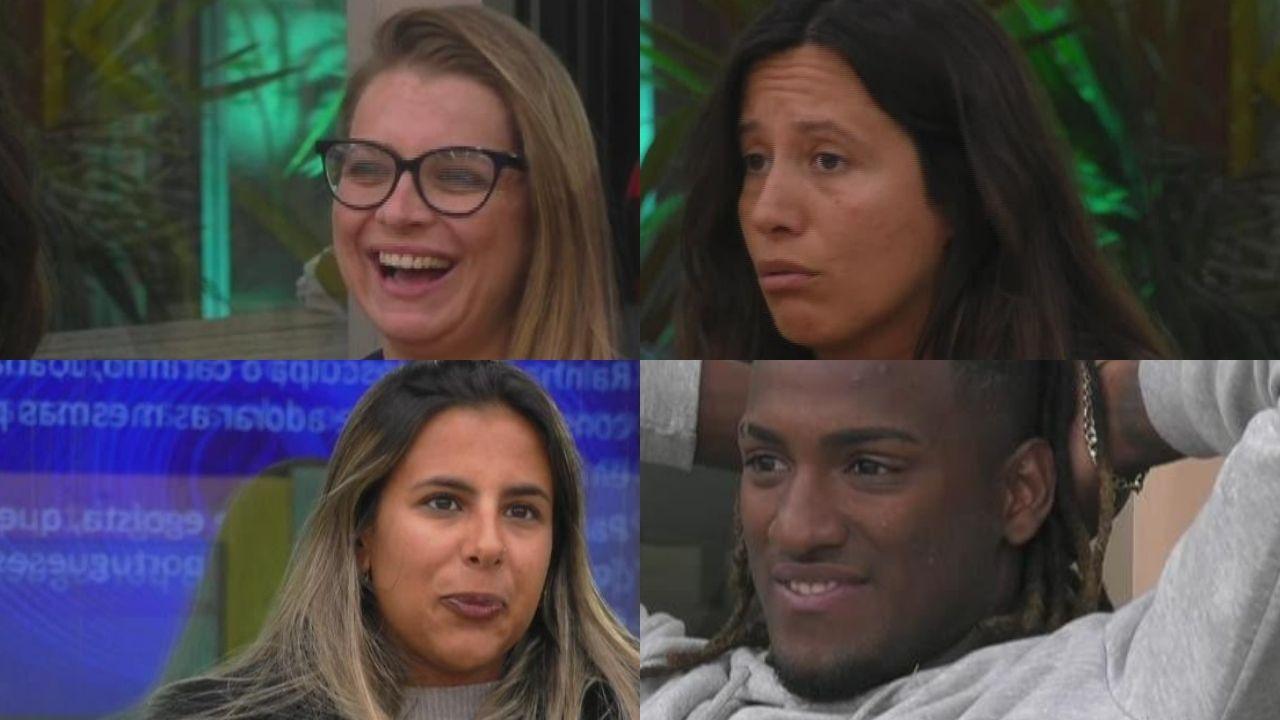 The «Big Brother» challenged Rui, Andreia, Joana and Pedro to send messages to their colleagues, pretending to be comments from fans of the program made on social networks.

The messages were intended to disturb the “peace” of the competitors and interfere with the dynamics of the house.

Pedro sent a message to Sofia who became extremely uncomfortable with the matter and asked that she stop being associated with the illusionist. Michel, on the other hand, was again criticized for sleeping all day and being a “flower” in the garden that is the house.

Joana and Andreia were criticized for their unstable relationship, and the Cascais competitor was further questioned for their inconsistency regarding friendships at home.

This week’s leader, Zena, was criticized in a strong message for Sofia’s presence in her relationship with André Abrantes. In this regard, Madeira said they were the closest people to her in the house and that she liked having them around.

Follow all the news of the house through the TVI Reality channel at position 12 of NOS and 99 of MEO.