"Community apps" based on blockchain could solve the existential crisis of Facebook? 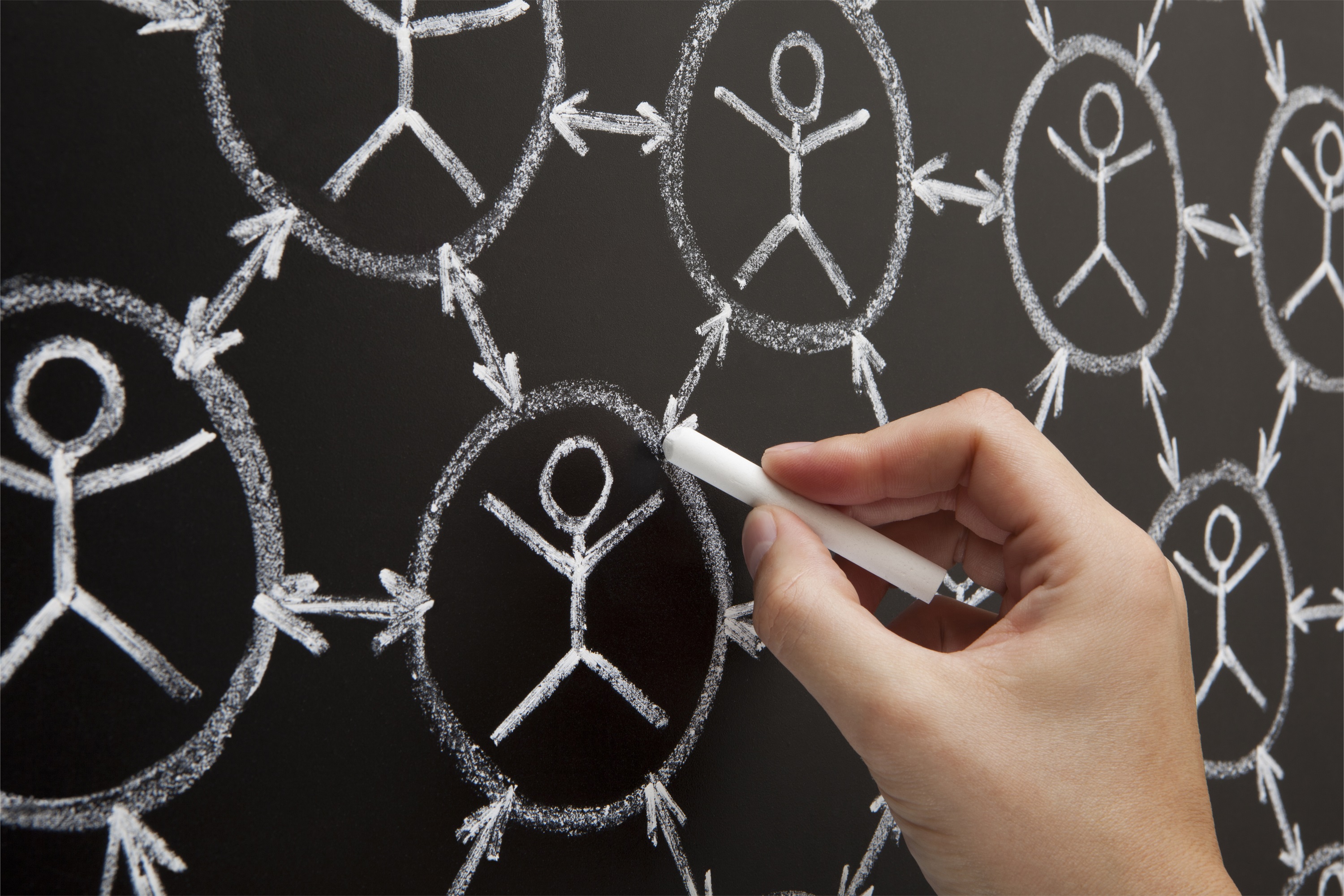 "We came here for friends." Faced with a reputation crisis, Facebook is investing heavily in a national advertising campaign to remind us that it is a community first, a second activity.

The campaign went so far as to recognize that spam, clickbaits, false news, misuse of data and political scandal have eroded public confidence in the ability of the social network to monitor and protect its users. Far from its highly valued values, Facebook personal data have been abused – both consciously and unconsciously – to fundamentally undermine the trust that people place on the platform.

Why, then, Facebook should turn into a blockchain, a technology that has gone from a reputation crisis to another – to rebuild trust in its ability to promote communities? Although it may seem far-fetched, Facebook recently announced that David Marcus, former head of Messenger, will direct a new blockchain search unit supported by several key Instagram executives, including VP of Engineering James Everingham and VP of Product Kevin Weil.

But if you rebrand the ledger technology distributed as a "community app" – the ability of technology to deliver governance and trust through a network of users – we could allow consumers to connect with a community vision.

"Normal" communities simply do not scale: the classic economic problem of the "tragedy of common goods" shows that there is a turning point beyond which self-regulation of individuals begins to damage the health of Community. Wikipedia has suffered from this problem. It is here that the technological innovation made possible by blockchain technology becomes evident: it allows to change the governance of the community.

What better application of this vision than Facebook. One of the critical problems of the social network was his inability to self-manage and self-regulate – the scope of the task in front of Facebook became evident when a prolific recruitment campaign went ahead to try and control the content sent to his site. Between May 2017 and February 2018, Facebook has hired 3,000 moderators of content, equivalent to the entire staff of Twitter.

Estimates suggest that around 147,000 photos are uploaded to Facebook every minute – no single network of moderators of content could ever begin to contend with that scale. In its current model, Facebook attempts to tackle the widespread abuse of its platform relying only on the sense of citizenship – and some artificial intelligence algorithms – to motivate users to report inappropriate content, which are then transmitted to the army of moderators.

Through the community apps, Facebook could create a governance system that rewards users for reporting malicious postings, punishes those abusing the platform and imposes weights on anyone trying to manipulate the system. Such incentive-based governance systems have worked with Bitcoin, Ethereum and other blockchain communities, where distributed voting mechanisms reward appropriate actions and regulate the improper use of votes.

The power of community apps is its ability to shift control of applications and data from a single party – in this case Facebook – to a network of users. Instead of having a central intermediary who extracts value from his trust, he builds on distributed or community trust.

Joe Gebbia, the cofounder of Airbnb, once commented that the success of his platform was proof that "hospitality, generosity and simplicity the act of trust between strangers can do a lot." He was wrong: trust is not between strangers. The hosts and guests using Airbnb first put their trust in the platform, the people and the community second.

Blockchain-based community apps may begin to transform this model that has dominated the rise of platforms, shifting trust from the platform to the community. Perhaps then we could begin to remind ourselves that we came here for friends.