Colombia will keep the border with Venezuela closed until 1 December 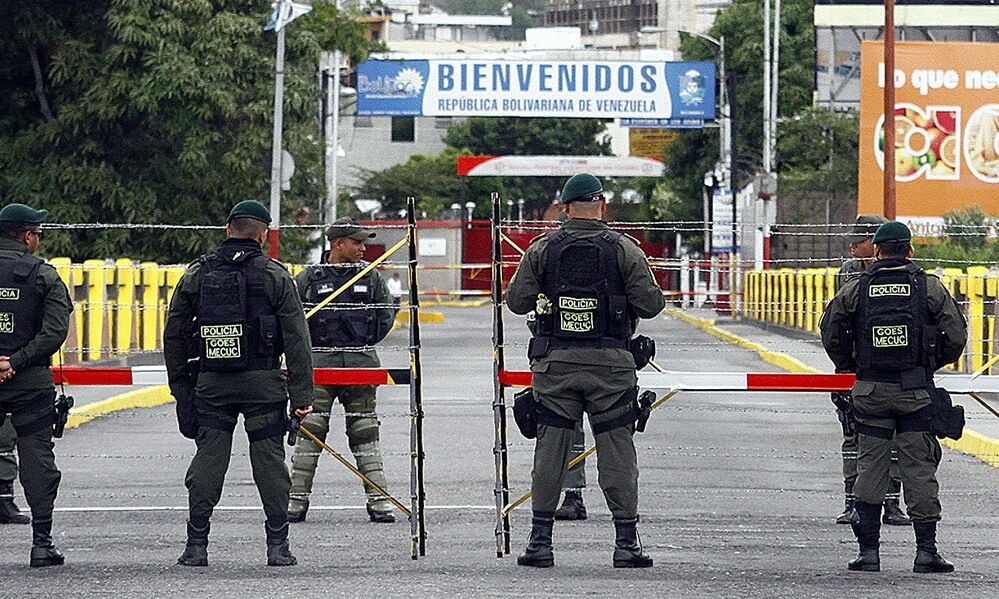 Despite the closure, a humanitarian corridor for the voluntary return of migrants remains enabled.

The Colombian border with Venezuela will remain closed until 1 December, Juan Francisco Espinosa, director of Migration Colombia announced on Friday during a visit to the department of Norte de Santander.

Despite the closure, a humanitarian corridor remains enabled for the voluntary return of Venezuelan migrants across the Simón Bolívar bridge, in Táchira, and in Arauca, in Apure.

The immigration authority explained that it would be an irresponsible exercise to open border crossings so that the system collapses and people are left without health care, La Opinion reported.

“One of the measures of the national government was to extend this closure until December 1, based mainly on health conditions, here we cannot lose sight of the fact that the pandemic is not over,” the official said at a press conference. .

He added: “There have been cases of outbreaks in some places and the important thing here is to take care of the people.”

He stressed that opening the border at an inopportune moment implies an increased risk to health and is not convenient for migrants or for the people of Norte de Santander and the rest of the country.

“This is the reason why the decision takes into account many variables such as health and without a doubt the commercial situation is not positive in the face of the closure of the borders, which is why we are with the Chamber of Commerce and the entrepreneurs”, he stressed.

Get the information instantly on your mobile. Join the Primicia Diary group on WhatsApp via the following link: https://chat.whatsapp.com/DcvTVzIIlZR8vPrj4kfwXb

We are also on Telegram as @DiarioPrimicia, sign up here https://t.me/diarioprimicia