CNBC designs the flak for the next documentary "Bitcoin: Boom or Bust" 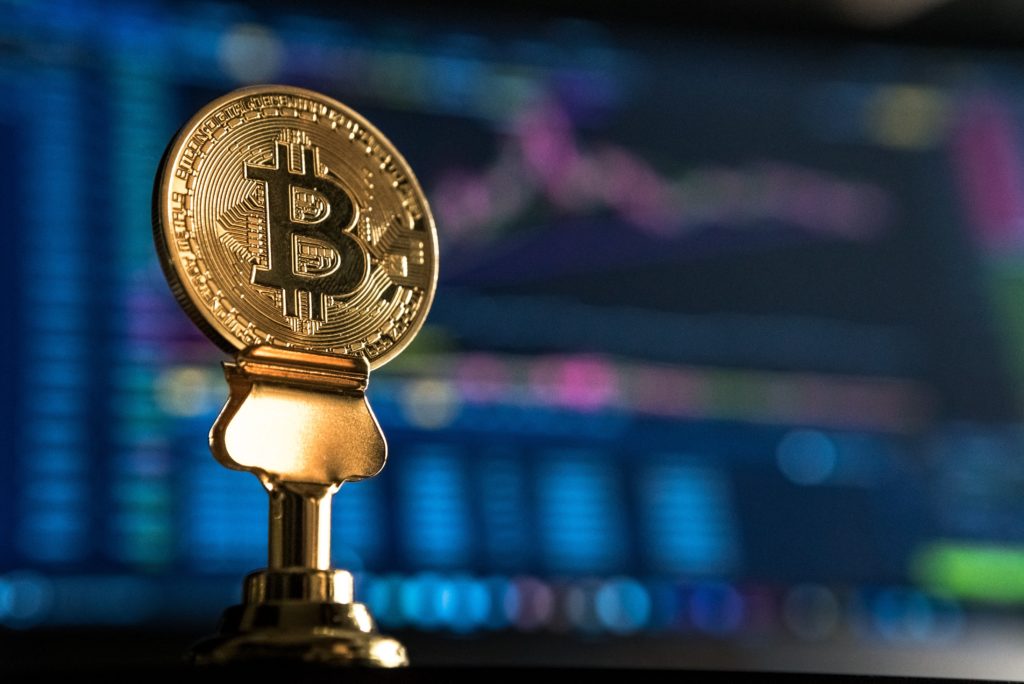 CNBC quickly became almost infamous in the cryptocurrency community for its controversial coverage of this asset class. And while the crypt coverage on the mainstream media has been criticized over and over again, it seems that the superiors are not confused, revealing recently that CNBC would broadcast a documentary on Bitcoin.

It is "HODL" and is the most important acronym in the bitcoin vulgar. Let's explore the concept in "Bitcoin: Boom or Bust", premiered on Monday, August 27th at 6:00 pm. EST on CNBC. #BitcoinBoomOrBust #CNBCCrypto https://t.co/vgvshklCB0 pic.twitter.com/rV1N2kLCzy

– CNBC (@CNBC) 25 August 2018 [19659006] Saturday afternoon, the American news CNBC announced that it would broadcast a documentary that would "explore the world of bitcoins". In a press release issued a few days earlier, CNBC wrote the following about the documentary's description: [19659007] This documentary is a journey that opens its eyes and is as informative as it is entertaining and unexpected. Lee offers viewers a rare glimpse into the wild bitcoin world, discovering the unusual landscape and cast of characters around it, and ultimately allowing viewers to take their parts in the cryptography craze.

Along with the revelation of the documentary's name – "Bitcoin: Boom or Bust" – the company also presented a 90-second trailer, which probably aimed to make users interested in the date of Monday, August 27th. Instead of creating hype, however, the release of this announcement has apparently failed, with cryptic enthusiasts, personalities, analysts and investors coming out en masse to choose the short but controversial trailer.

First, users came out to scold the outlet for his use of "HODL", a term that was immortalized in the heart of the cryptocurrency community. In the trailer, CNBC host Mellisa Lee, draws attention to HODL, emphasizing that it is a popular acronym for "holding on for life".

As Ricardo Spagni, one of the main developers of Monero, points out, HODL is not an acronym, but rather an insignificant but exhilarating typo that earned a cult following in the crypto community after the end of 2013. Spagni, taking in tour the use of the term, wrote :

It is not an acronym, incompetent buffoons. Please do the smallest research BEFORE!

Last but not least, the attention of the documentary on an irreducible Bitcoin, dubbed "Crypto Kid", which seems to be set to portray his character a little exaggerated, instead of providing viewers with one informative look on Bitcoin and related topics. Millionaire of Bitcoin Crypto Kid, whose legal name is Justin, is so irreducible that he apparently sold most of his land for cryptography, and now lives in a tree house as an expression of his lifestyle "frugal".

There is something inherently wrong with "Crypto Kid", many critics have determined that focusing on a more reliable cryptocurrant fan would have been a better choice for viewers.

Please consider the interview @aantonop @brucefenton [19659016] @ NickSzabo4 @dieguito somehow I have the feeling that you are trying to ridicule the cryptographic movement.
Here is a complete list of candidates https://t.co/AduO8jAYPP

Hector Hernandez, a Twitter user, proposed to the CNBC to interview industry leaders, such as Andreas Antonopoulos or Nick Szabo, hypothesizing that the outlet would try to "ridicule the cryptic movement". [19659009] In any case, bearing in mind the trailer (and subsequent cryptocurrency investor response), it would not be a surprise if the complete release of the Monday documentary will result in an even tougher round of contrasts for CNBC .