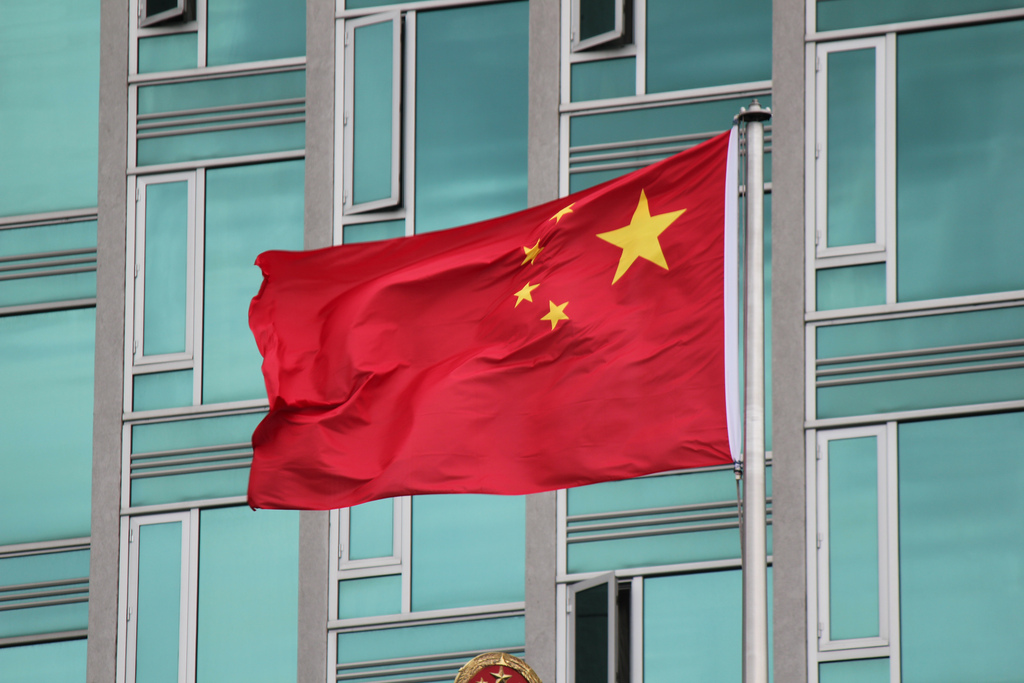 China is still holding back the cryptocurrency industry

Nearly a year after the government banned initial coin bids and closed the domestic cryptocurrency trade, it is again tightening its screws on industry.

The Great Firewall, extended to crypto: Censors blocked a number of blockchain and cryptocurrency accounts from WeChat, the popular social media service. WeChat, as well as the online payment service Ant Financial, has announced that it will limit or prohibit transactions related to cryptocurrency. Authorities will block access to 124 websites operated by offshore cryptocurrency platforms that have provided trading services to Chinese users, reports South China Morning Post . And, according to other local reports, Baidu will limit or ban the contents related to the cryptocurrency on its discussion platform similar to Reddit.

Canceled Conferences: Financial regulators have charged shops, hotels and other activities in central Beijing with no speeches, events or activities related to cryptocurrency,

But the blockchains are fine: Despite everything, "many industry experts" say Wall Street Journal that blockchain technology is still thriving in China. The government recognizes its long-term value, Jehan Chu, co-founder of a cryptocurrency investment company based in Hong Kong, said at Journal . "Instead, they are trying to reform it and clean it up to implement it in China in the way they have implemented the Internet, in their own way with their own rules." In other words, it's not that the Chinese government does not like blockchains, they just do not like blockchains they can not control.