Charlie Lee of Litecoin: the crypto adoption is increasing despite the market decline 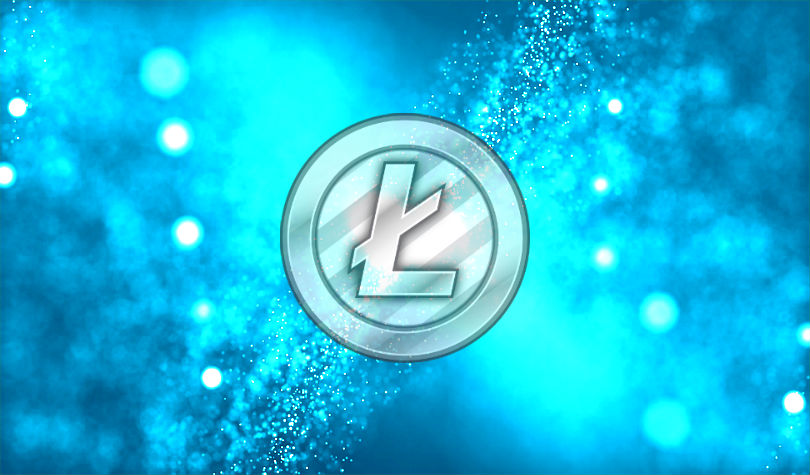 The founder of Litecoin, Charlie Lee, states that the adoption of cryptocurrencies is growing despite the bear market.

In a new interview with CNBC's Fast Money, Lee explains what he believes the current market value says about cryptocurrencies in general.

"I think that in terms of the long term you tell us about the success of the cryptocurrency in the short term does not tell us much, for example, this year there was a lot of adoption in Bitcoin and Litecoin, but the price it has fallen 60-70% because it is so volatile, speculation these days, but in the future the price will reflect the success of cryptocurrencies. "

Lee sold all his Litecoin in December to avoid the appearance a conflict of interest, and says it will not buy LTC anytime soon. [19659003] Regarding the fact that the decline presents people with an investment opportunity for investors, Lee says he believes that market downturns can offer a good time to buy in the market of encrypted birds, provided that there you can afford to lose your investment.

"For me, I sold because of the conflict of interest, so I'm not going to buy my Litecoin at any time – or at all – but I think it's always good to buy at an average price of your buy-in. That's what I'd advise people to do, as long as you do not spend money that you can not afford to lose, I think it's fine, I think it's really bad for people who mortgage their home, put all their money in a coin and then they look at them like 80% of them, but as long as you can afford, I would say spending money on cryptography is perfectly satisfactory. "

Lee also highlighted areas of cryptocurrency that he thinks is necessary to focus on developers and investors.

"I would like people to focus on technology, adoption and even how to scale, so things like the lightning or sidechain network that help Bitcoin and Litecoin to scale, I'd like to see more about it. And I think with the currently depressed price, it's actually a good time for people to really sit down and have their heads down and actually work and do things done and that's what I've seen in the last few bearish markets, actually. "