CEO of Swift to resign after 7 years at the helm 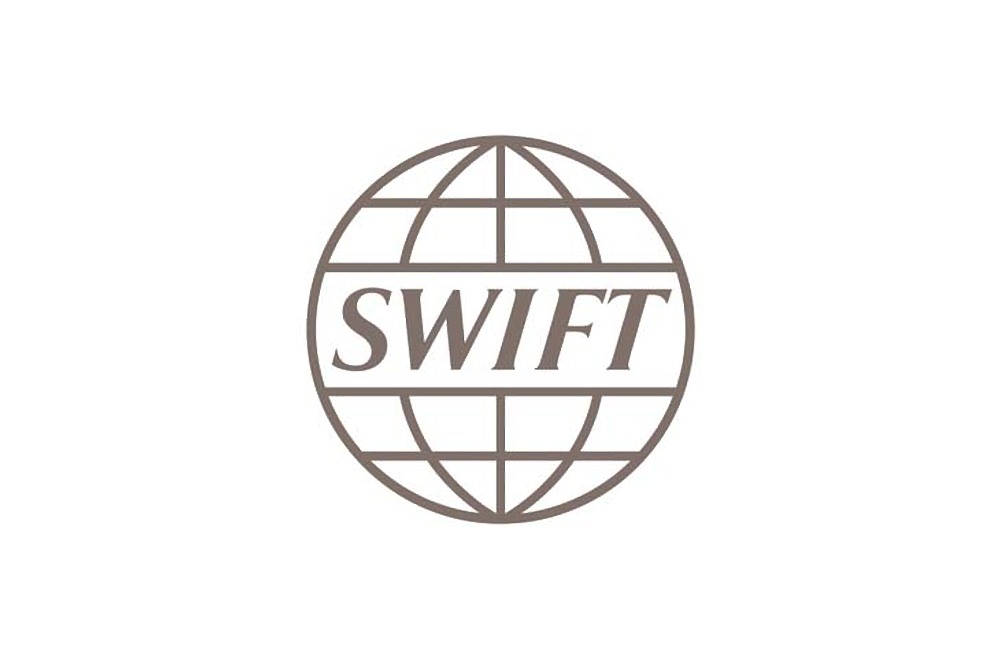 Swift CEO Gottfried Leibbrandt notified the board of 25 members who wanted to resign from his position by June next year. His departure in 2019 will mark a 7-year term as Chief Executive Officer of the global financial services provider. Mr. Leibbrandt joined the organization in July 2012.

The CEO summarized his mandate to SWIFT (Society for Worldwide Interbank Financial Telecommunication) as follows:

Swift is in a very different form than seven years ago. There will always be a time to deliver the reins and write a new chapter. I think it's really the right time.

Emergence of Ripple and XRP were a game change

In recent years many fintech startups have faced cross-border payments using blockchain technology and cryptocurrencies. One of these is Ripple Labs founded in 2012 to develop the current payment protocol that is the company's signature. Ripple continued to provide the following payment services for banks and global financial institutions.

The services offer a more efficient option for cross-border credit transfers that is not only cheaper, but faster and safer than other options available as SWIFT.

The loss of SWIFT 2016 through fake orders

The impetus and need to further protect the SWIFT system was amplified when, in 2016, cybercriminals stole $ 81 million by sending fake instructions via SWIFT to a Federal Reserve Bank in New York. The theft involved criminals asking the bank to send funds from the Central Bank of Bangladesh to accounts located in the Philippines.

The criminals had sent a total of 35 fraudulent transfer instructions, but only 5 went through until a spelling error raised some eyebrows at the Federal Bank of New York. Most of the money transferred went to four personal accounts held by individuals. Mr. Leibbrandt reacted to the cybernetic robbery by hiring several developers and kicking off a modernization program at SWIFT.

A result of the modernization efforts was the new SWIFT gpi (global payments innovation) system. The GPI payments system has been developed to ensure that payments on the SWIFT platform are fast, traceable and provide confirmation when the payee's account is credited. The SWIFT team explains how tracking is performed on gpi.

The Tracker database, in the Cloud but securely hosted on SWIFT, provides end-to-end visibility on the status of a payment transaction from the time it is sent and until it is confirmed.

SWIFT banks can access the Tracker to check the status of payments sent, those in progress and those received.

What are your views on the CEO of SWIFT who will resign next year? Do you think that Ripple and XRP have a chance to change the entire global cross-border payment system? Let us know in the comments section below.