Building a Blockchain of food 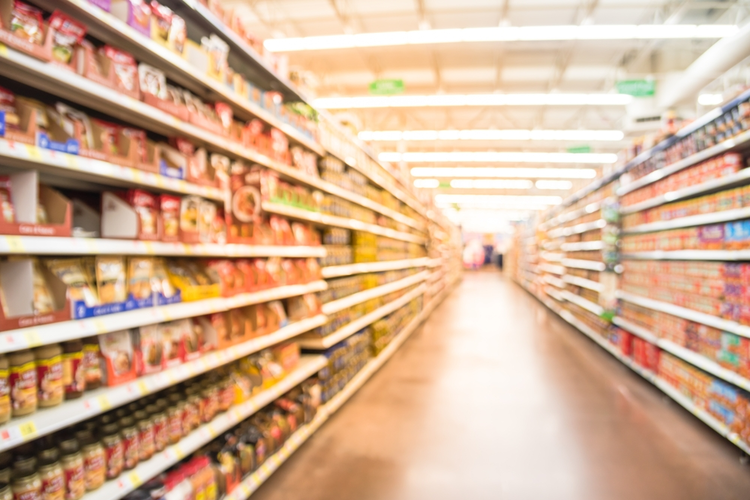 Ten of the world's largest food supply companies have recently announced plans to form a blockchain that will revolutionize the way the industry tracks food on a global scale. Called "Food Trust", this new initiative will allow a more rapid and efficient recall of unsafe or contaminated food, ensuring that consumers are informed as quickly as possible.

This new technology will not only protect consumers better, but will also support corporate loss prevention caused by unnecessarily large calls while improving the company's reputation.

The group of companies involved consists of:

But what exactly is blockchain technology? Originally created for use with Bitcoin, blockchain allows you to distribute digital information without being copied. Technology can record virtually any type of business, financial or otherwise. Any information stored in a blockchain resides in a shared and constantly updated database.

The database itself does not live in a single location, allowing easy verification. Because data is not stored centrally, hackers can not compromise information security. Blockchain can not be controlled by any single part and does not have a single point of failure. Therefore, all risks associated with traditional centralized data storage are eliminated.

Every transaction that occurs is referred to as "block" and is automatically registered. Updates to a blockchain network take place every ten minutes, maintaining accuracy and transparency.

How Blockchain will change the food supply sector

Blockchain technology could completely renew the way in which the supermarket sector takes care of daily activities, for the benefit of both consumers and companies. The following are some of the main features and advantages offered by this technology:

While blockchain technology offers a wide range of unique advantages for food companies and consumers, there are some obstacles involved in its implementation , or scalability. When it comes to the agricultural sector, food stores and consumers, it is necessary to collect and distribute a large amount of information very quickly to ensure accuracy and efficiency. Any transmission of incorrect information could be disastrous for the consumer's experience.

The energy requirements involved are also very high, making scalability even more difficult. Because transactions are added to a chain at pre-established intervals and only a certain amount of information can be transmitted in each block, a bottleneck may occur.

Research and projects for blockchain for the food and food sector are underway, with many exciting new initiatives and ideas at the horizon. Companies and investors around the world are recognizing the benefits of this technology and are taking steps to implement new techniques in their supply chains, allowing benefits for both consumers and businesses.

And with various other initiatives in this area – from streamlined methodologies to optimization techniques to improve inventory forecasts – the way we supply and purchase food products will continue to change and evolve for years to come.

Vs. Injection moulding. Thermoforming: what is the difference Next Story »