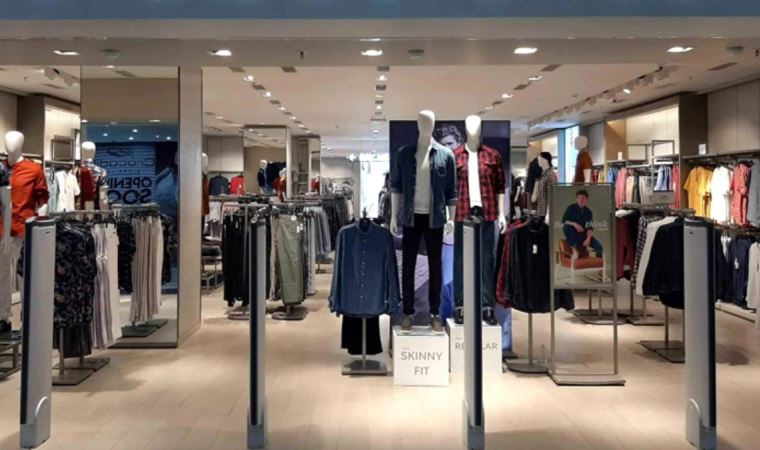 Marks & Spencer (M&S), one of the UK’s largest retail chains, announced a loss for the first time in 94 years. In a statement from Marks & Spencer, it was reported that the retail chain lost £ 87.6 million between February 26 and September 26, 2020.

In the statement, it was stated that the company’s total sales revenue fell by 15.8% to £ 4.09 billion, particularly with the effect of quarantine measures, and that purchases of clothing and textiles for home customers fell significantly.

The company posted a profit of 158.8 million pounds in the same period last year.

Marks & Spencer previously announced that 7,000 people will be laid off by the end of November.

British Prime Minister Boris Johnson announced last weekend that the country will go into 4-week quarantine due to the increase in new types of coronavirus (Covid-19) cases.