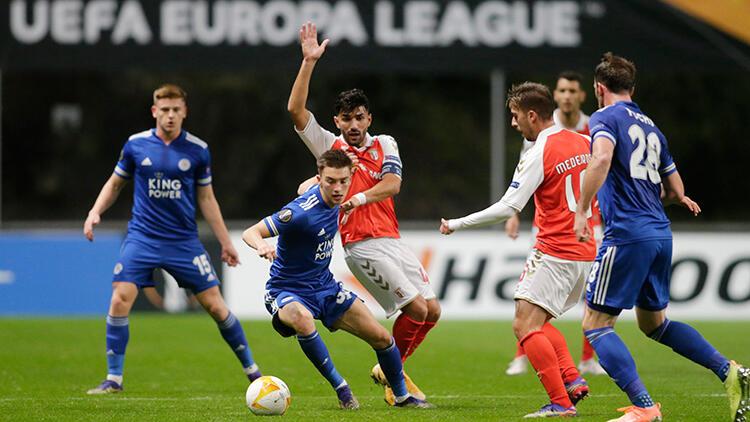 Braga and Leicester City shared their trump card in the fourth match of Group G. of the UEFA Europa League. Cengiz Ünder started the match at 11 in Leicester.

In the match that ended 3-3 Braga’s goals were scored by Musrati, Paulinho and Fransergio, while Leicester’s points were recorded by Barnes, Thomas and Vardy.