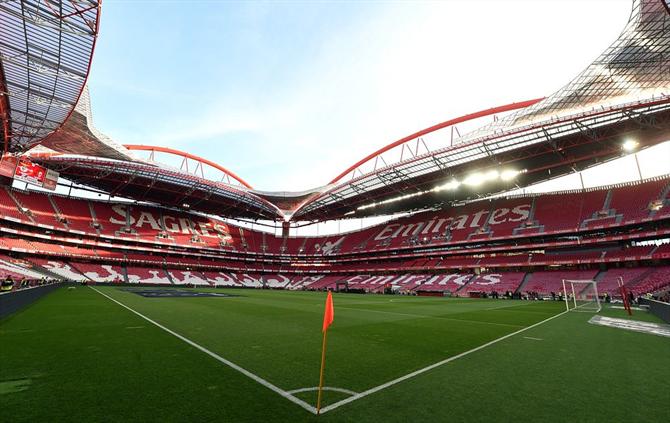 After the first two months of the match, the Liga Portugal updated the ranking of “green carpets” in professional competitions.

In the league, the lawn of the Estádio da Luz appears in front, with the highest score in all four games hosted and the highest accumulated of the season (20.00). The meadows of the Municipal Stadium of Braga (SC Braga) and of the Portimão Stadium (Portimonense), both with three games and therefore with less accumulated (15.00), also with full marks.

In League 2, the best average goes to the Benfica Campus lawn (Benfica B), which, after receiving four games, records an average of 4.75, with a total of 19.00.

Throughout the season, all the fields of professional competitions will be evaluated match by match, by the Match Center of the Liga Portugal, by the delegates and by the referee team, taking into account three fundamental parameters: structure (irrigation system, infiltration rate and floor plan) , performance (regularity, compaction and tensile strength) and maintenance (density, degree of infestation, cutting height, maintenance plan and visual appearance.