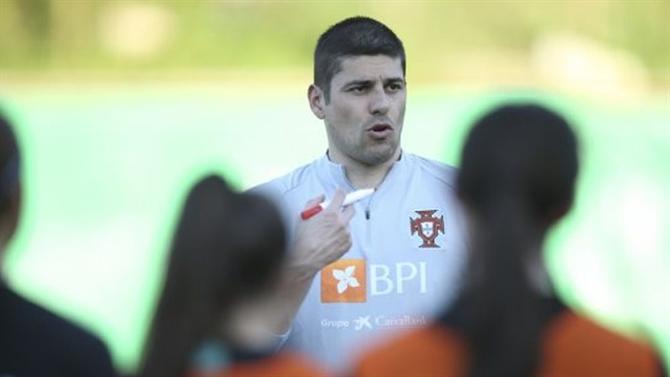 On Monday Francisco Neto announced the call for the double away match of the women’s national team A, against their counterparts in Scotland and Albania, for qualifying for the 2022 European Championships.

Quinas’ team will face the Scottish team on the 27th, at 7pm, followed by the match against the Albanians, on December 1st, at 5.45pm. Both matches will take place at the Restelo stadium.

Highlight for the call-up of striker Catarina Amado, 21, who makes his debut in the qualifying matches of the main women’s national team, after arriving in the last stage in February

The players called up by Francisco Neto are concentrated next Sunday, in the City of Football, and on Monday, at 5.30 pm, they will hold their first training session.