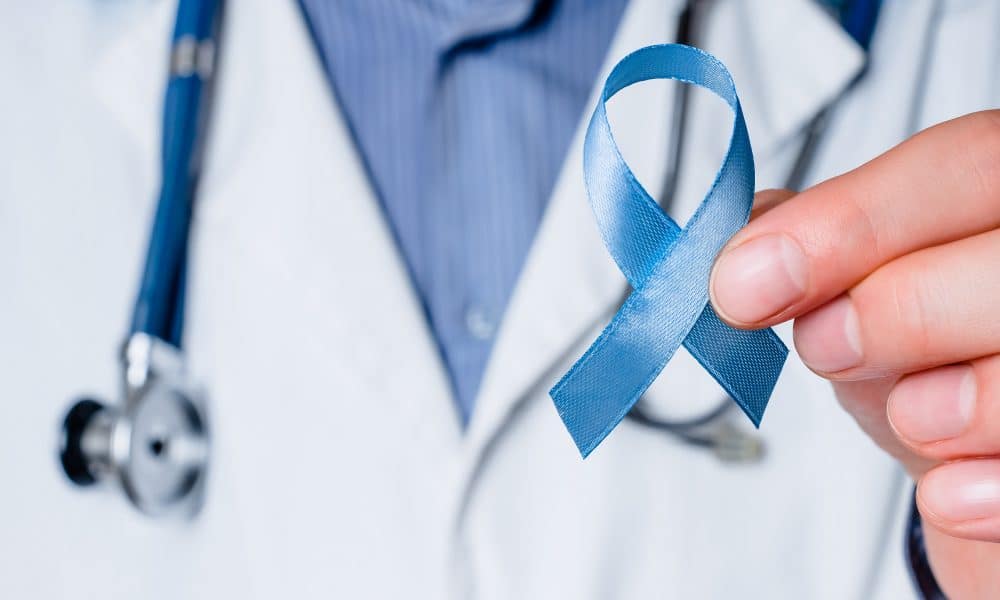 After Pink October as Breast Cancer Awareness Month, November comes to highlight the campaign to fight male diseases, especially prostate cancer – Blue November. In Brazil, according to a publication by the National Cancer Institute (Inca) of the Ministry of Health, prostate cancer is the second most common cancer among men, after skin cancer. According to the Institute, for each year of the three-year period 2020-2022, it is estimated that 625 thousand new cases of prostate cancer will be diagnosed.

In June 2018, a retired civil servant, Wagner Sampaio Palhares, 78, discovered he had prostate cancer, although in 2009 Wagner was warned of his enlarged prostate during a consultation. “I made an appointment with my son’s doctor in Goiânia and found that my prostate was slightly enlarged, but at tolerable levels. I was supposed to be treated every year, but I didn’t, ”he confesses.

After the diagnosis, she decided to undergo brachytherapy, which consists of implanting small radioactive seeds to eliminate cancer cells. Now, in the final stage of treatment, he is cured of prostate cancer and feels better about daily activities. “Fortunately these days I feel good and have regular exams. My testosterone, by the way, is having a replacement. My PSA (test used to screen for prostate cancer in asymptomatic men) is reset. On the advice of a friend who also had prostate cancer, I underwent this treatment, which is less invasive, “he says.

Wagner says that, among the symptoms, he often got out of bed at night to urinate and felt that his bladder was not running out. “I went to the hospital, did a series of tests and found that the prostate was enlarged. My tumor covered about 60% of the prostate, ”he reports.

“Every man upon reaching the age of 45 must seek a doctor, it’s very simple. Today everything is modernized and the technology is advanced. These are tests that detect the state of the prostate in detail. I recommend that all men of this age group take the exam, ”advises Wagner.

Now cured, the retiree recognizes the importance of seeking a doctor to treat the disease. “It is related to the masculinity and sexuality of men. It is very important to investigate this in order to prolong life. This visit to the doctor is very simple. People have a very broad restriction on digital rectal examination. The prostate is a gland that is very close to the rectum and the doctor will test to see if there is an abnormality and by touch it senses. I changed my way of thinking about treatment a lot ”, he concludes.

“We have to get information”

According to the urologist of the Urológico de Brasília hospital, Mário Chammas, the case of Wagner reveals the concern of doctors for late diagnoses, without early evaluation. 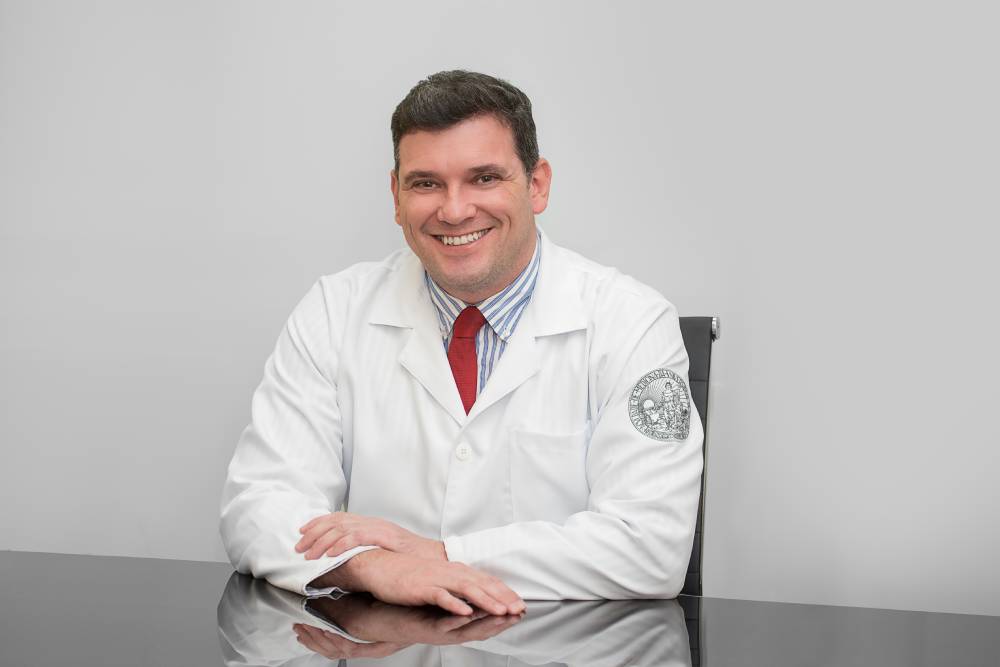 “The man still has the injury to perform the prostate exam. This, combined with a difficulty in accessing public health, ends up worsening the situation of low-income patients because they find it more difficult to maintain regular monitoring at least once a year. But the bias decreased slightly with November Blue’s campaigns. In any case, we must take the information to as many men as possible for them to do a preventive consultation, ”he advises.

The urologist points out that the big problem with prostate cancer is that, more often than not, there are no symptoms. “Sometimes, there are cases of advanced cancer and no apparent symptoms. That’s why this whole awareness campaign is important because it makes men think in advance without feeling anything. We need to change this paradigm,” says the doctor.

According to the doctor and technical director of the Urológico de Brasília hospital, Geovani de Assis Pinheiro, early diagnosis, carried out with digital rectal examination and the assay of PSA in the blood, is essential for treatment. “Most prostate cancers grow slowly and cause no symptoms at first, but later cancers can cause difficulty urinating, a feeling of not being able to completely empty the bladder, blood in the urine and , in some cases, bone pain in the posterior region, ”he explains.

Even in the absence of symptoms, men over the age of 45 with risk factors or over the age of 50 without these factors should see a specialist for analysis. “About 20 percent of prostate cancer patients are diagnosed by changes in the digital rectal exam alone,” Pinheiro says.

Multiparametric magnetic resonance imaging of the prostate contributes to the evaluation of the prostate by increasing the detection of tumors, especially the most aggressive tumors. “With magnetic resonance we produce anatomical and functional images, in this way we are able to find and localize prostatic lesions and, with this, make direct biopsy of the suspect area practicable, thus increasing the chances of a positive result. This test is also very effective in the diagnosis of neoplastic recurrence, ie patients who have already been treated and who evolve with increased PSA values ​​”, explains Philipe Cavalcanti, doctor of Perfecta Diagnostico por Imagem.