Blockchain will be the death of Uber? 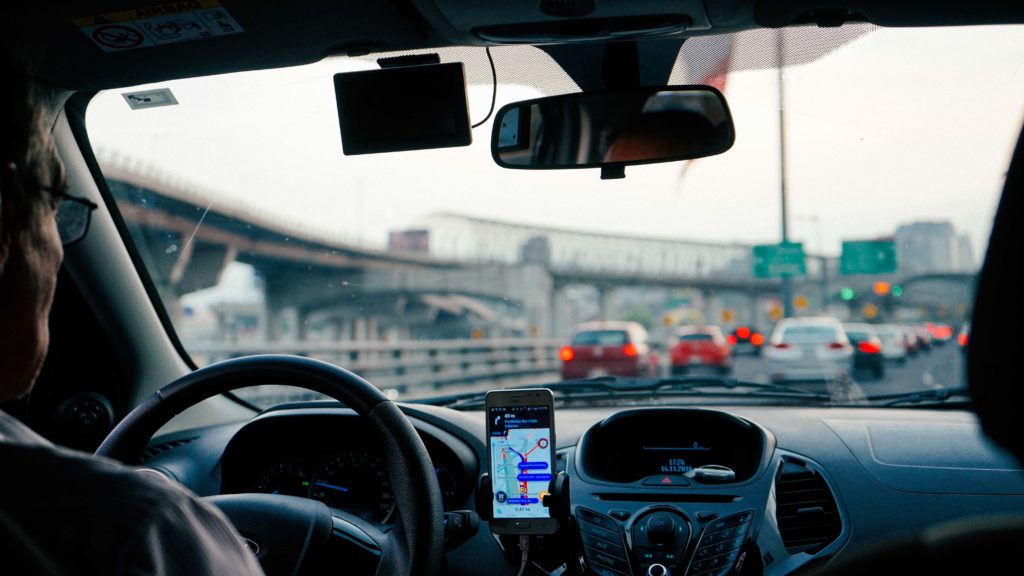 Uber is going pretty well. In fact, it's one of the most successful deals out there, but there seems to be a danger looming up there.

Believe it or not, many experts think that the blockchain could endanger companies like Uber. Imagine a world where passengers can get in touch with drivers directly with the help of an extensive network of blockchains.

While we are far from such events, there is potential. Let's find out more about how blockchain could be Uber's death.

Currently Uber uses a centralized system to connect drivers and passengers. However, it seems rather a decentralized system because of how it is presented. It gives users the feeling of coming into direct contact with the provider, while in reality you are using a server and Uber controls the whole system.

When you open the app to find a way, in practice ask Uber to find a service provider. The system analyzes the available options and connects you to a suitable supplier. Furthermore, the system also deals with payments. You pay Uber and then pay the driver after having charged the requested fare.

This gives Uber great power to dictate and decide. Thus, not many users are satisfied with the system, mainly because of its vulnerability. Furthermore, prices are subject to high volatility, which is entirely controlled by the server.

How Blockchain can help

Let's talk about the blockchain skills. It offers a decentralized and secure register of chained records thanks to high-level encryption. Technology can also provide both parties with the ability to exchange money without having to worry about having third-party control.

How is bad news for Uber?

It may not necessarily happen, but there is the possibility of giving blockchain competition to Uber and other similar platforms.

The peer-to-peer network can simplify the process as there will be no other party managing any of the activities and everything will be done on the blockchain. In addition, it can also provide cyclists with details about a driver, including reviews.

If this happens, the user may prefer to leave Uber because it will not only save money, but it may also feel safer as there is almost no risk of their personal information reaching unsafe hands.

Many experts predict that Uber may have to change the way it works to combat the challenge. In fact, many believe that even Uber can start using blockchain in some way.

The company had to face a considerable challenge when one of its former pilots, Christopher David, felt frustrated due to company policies and gave birth Arcade City, which is essentially Uber on the blockchain network.

Arcade City uses Ethereum and seems to have some success, but it is not yet large enough to pose a significant threat to Uber. However, Uber may soon see some major challenges as the blockchain grows even more.

Get to know Brian Behlendorf, executive director of Hyperledger